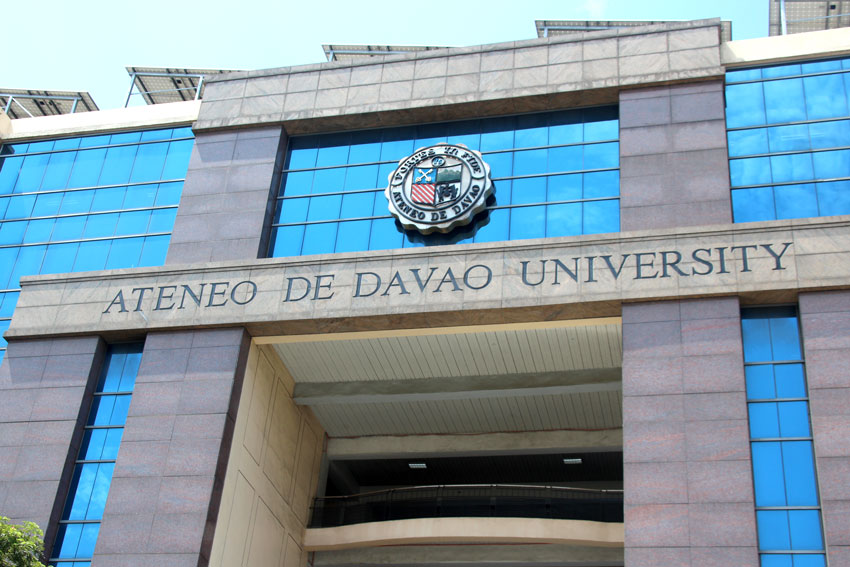 Students who protest this memo said the university’s online learning primer stated that exams or what they call final summative assessments (SA) can be taken “either at the end of online classes or within the academic year that the course has been enrolled in by the student.”

The university’s latest Memorandum No. 2020-18 released by the Office of the Academic Vice President (OAVP) Gina Lapaza-Montalan on November 17, stated that the changes in schedule is meant “to help ease students’ final summative assessment backlogs”.

Schedules for the said SAs are set from December 1 to 18. The memo also declared that the SAs for the second semester will be set at the end of March 2022.

But students expressed they are caught unprepared, with only two weeks of preparation left.

They also point out that the school earlier announced it will provide a six-week period for “non-academic activities” to recharge students for the new semester amidst a tiring online class amidst the COVID-19 pandemic.

AdDU earlier bannered that the new school year will be “flexible” and “self-paced”, with University President Fr. Joel Tabora, SJ, assuring students “have a say” when to take the SAs depending on their readiness.

An emergency online dialogue was held Tuesday between the SAMAHAN student government with the Assistant to the AVP for Online Education (AAVP.OE) Fr. Ulysses Cabayao, SJ, attending from the administration, Atenews reported on its live tweet of the event, Fr. Tabora and Lapaza-Morata were not present.

Cabayao admitted to the students he cannot personally act on the students’ concerns. No concrete plans were lobbied, as SAMAHAN President Renz Lacorte said that he will try to speak to the University President again, asking him for “the most suitable date for the schedule”, to prevent students from panicking.

NH: Emergency Townhall Conversation with the admin on the recent changes in Summative Assessment (SA) schedules. Only Asst. to the AVP for online educ Fr. Ulysses Cabayao, SJ is present from the central admin. pic.twitter.com/SFkjd0wxIs

The Atenews editorial Wednesday titled “Is Dialogue Dead?” pointed out how the administration’s decision had been abrupt despite dialogues with SAMAHAN, and consultations between students and heads of their departments calling for no exams in December. The paper noted that students will have a difficult time to take all summative assessments of their major subject in just one month.

“No matter how much the admin claims to have undergone ‘due consultation’ with the SAMAHAN, we question the former’s sincerity of hearing the plights of the students when, during their meeting, the amendment was merely presented instead of proposed. At the end, the admin’s decision overrode those that have already been agreed within the departments,” their editorial read.

“it seemed reasonable, at first, for some policies to be changed and improved for the better. But while the admin attempted to revisit its academic policies, the changes they implemented were contrary to the needs of most students. Instead of making things easier, the admin has further complicated students’ current predicament by breaking its promises and pressuring students to comply, even when they are not ready to do so,” it added.

Atenews raised the call to the university that changes should “be considerate, not sudden and unexpected. As this betrayal calls into question the very tenets that we were taught to live by, we continue to resist until the policies are just and genuinely pro-student. #AdDUStrike” (davaotoday.com)