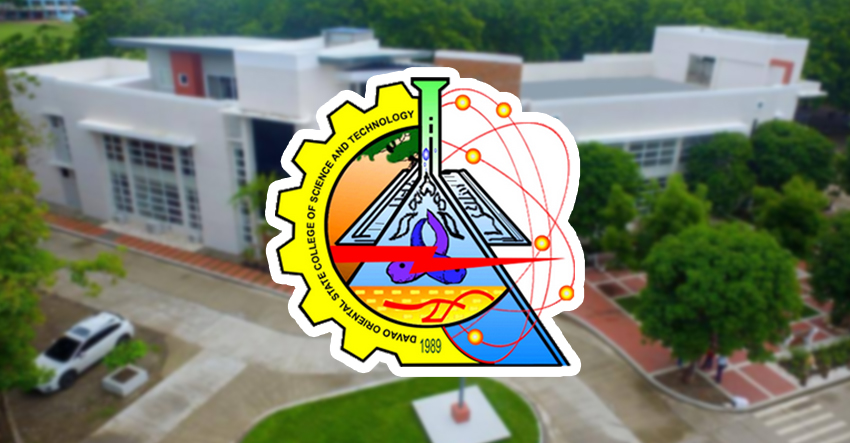 DAVAO CITY, Philippines – President Rodrigo Duterte signed into law, Monday May 28, a bill converting the Davao Oriental State College of Science and Technology into a university.

The DOSCST is now named as Davao Oriental State University (DOrSU) under the Republic Act 11033.

This is in recognition of the school’s valuable role in producing professionals and experts who contributed to the advancement of the Davao region and the entire Mindanao, said President Duterte in his speech during the signing ceremony at Malacanang.

Duterte hoped that the newest university will continue to contribute to nation-building “by offering advanced technological instruction and [by] pursuing highly specialized research programs in various fields of science and technology.”

The Davao Oriental State University consists of the DOSCST located in Mati City and all of its existing satellite campuses in the municipalities of Banaybanay, Cateel, and San Isidro in Davao Oriental province. Its main campus will be the one located at Mati City.

The university will provide undergraduate, graduate and post-graduate programs and short-term courses in these fields of study.

The institution was first established as a Mati Community College (MCC) in 1972 run by the local government and was converted into the Davao Oriental State College of Science and Technology in 1989 under Republic Act 6807.