MAGPET, North Cotabato – In an interview in time for the first day of classes here, a local leader of indigenous groups said they want more materials to aid them in the education of their children.

Datu Lupito Sicao, indigenous people’s mandatory representative of Barangay Manobo in the North Cotabato town of Magpet said their children and grandchildren may forget of their cultural and traditional practices if they are not able to incorporate it with basic education.

“Ninety-five percent of our population here are really Obu-Manuvus and the rest are Bisaya (settlers) but the children talk in bisaya. It’s a phenomenon we’re trying to solve but we need tools to do it,” said Sicao.

Unlike other Manobo communities, in Mindanao, almost all of the roads leading to Barangay Manobo from the North Cotabato center of Kidapawan City are cemented.

Barangay Manobo is the last community lying at the border of Magpet and Davao City.

The have a covered sports complex, a tribal hall, an elementary and high school, a cooperative store and the local government is currently building them a water system.

They have access to electricity but have a poor telecommunications signal.

However, the Datu said that not many of their native instruments are left, their only native clothes weaver is aging and up to now they are still not able to discover some aspects of their culture.

He said that their festival Pa-kaat Kal-lu (literally, eating with a machete), is an annual celebration where they gather to reinforce to children their traditional practices.

Aileen Tambunan Lamanda, 39, an Obu-Manuvu and the indigenous people’s instructor in the Manobo Elementary School, said that school children can speak Manobo.

“It seems easier for them especially if they interact with people from outside the community,” said Lamanda.

“We do not have teacher materials especially made for Obu-Manuvus,” she said. 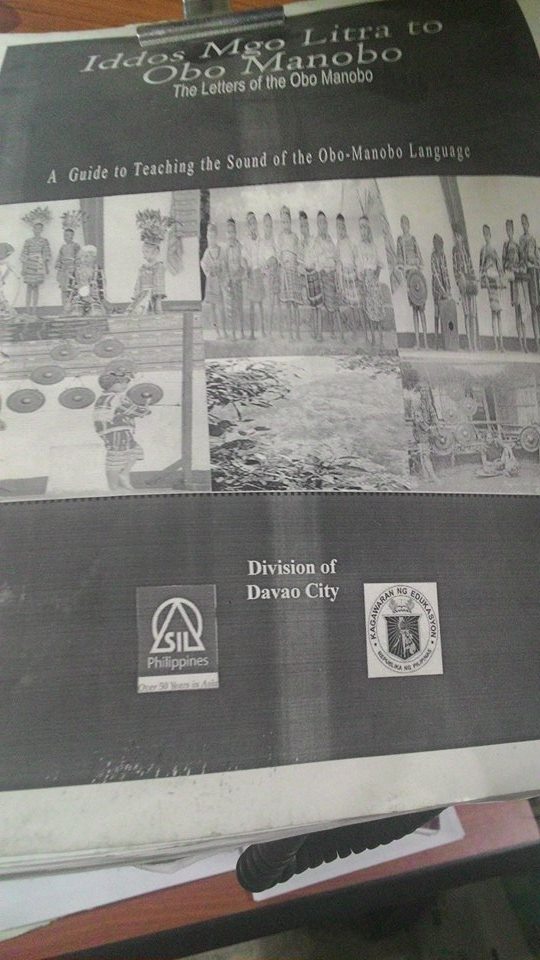 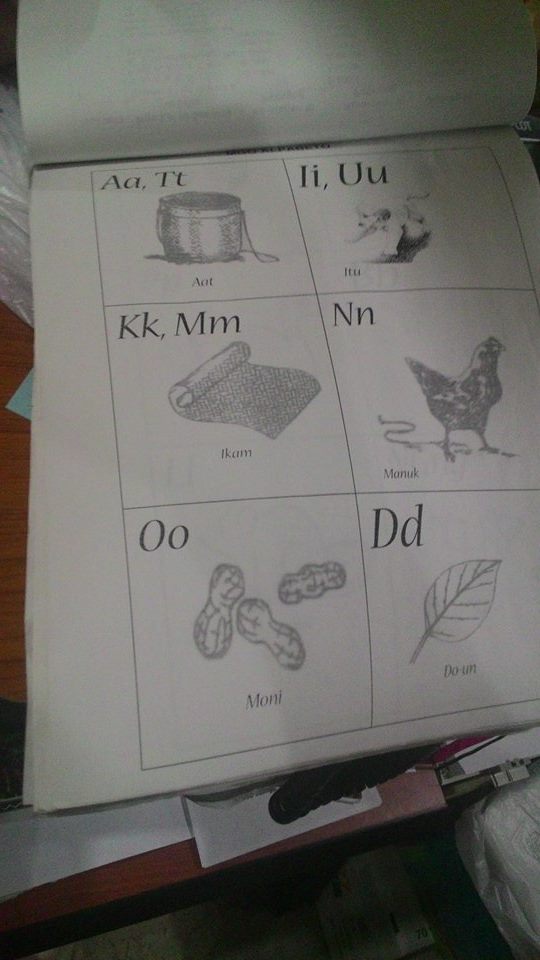 Lamanda said what she uses are materials from an organization which she bought out of her own money.

She said that the materials contain translation and spelling of words which they  themselves  do not know how to spell.

“The words are also translated to other languages to make it easy for children,” she said.

Lamanda said she is concerned with the eventual demise of their language.

“If the children do not get to practice with speaking it now, I fear that the tribe dies as well,” she said.
Lamanda said she finished college as a scholar of a foundation.

“I wanted to take-up nursing but I took education instead because we only have a limited budget,” she said.

Lamanda said the indigenous clothes of the children are hand-me-downs.

“Some buy clothes from another IP group so I remind that ours are different,” she said.

She also teaches the children on their indigenous songs and dances.

Asked what she hopes the DepEd would invest on in terms of IP education, Lamanda said “materials like textbooks.”

“We also would like to put-up a mini-museum where what is left of our instruments, clothes and tools would be properly stored,” she said.

Lamanda said she hopes the DepEd would also give grants on research made by teachers.(davaotoday.com)