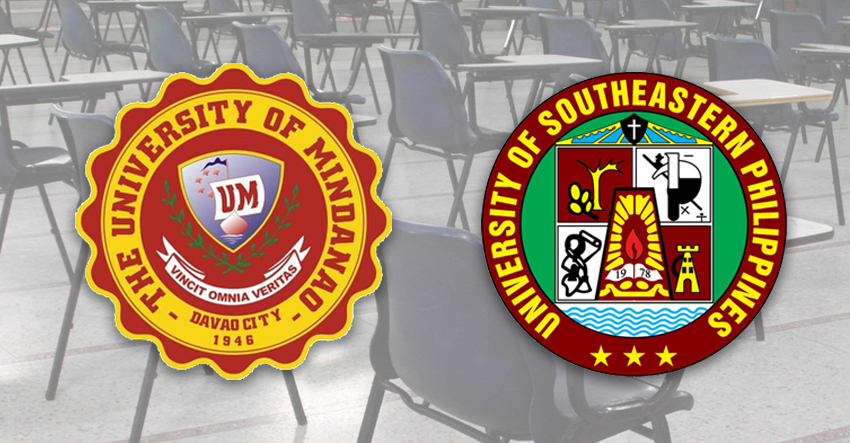 Ranked number 1 for the secondary level was Rhoy Autentico Omega who got 93.8 percent score.

Two LET passers from USEP in Davao City landed in top 10 for this year’s LET exam for elementary level.

The 2017 LET was conducted last September by the Board of Professional Teachers of the Philippine Regulatory Commission (PRC).