Authorities: Patient who died of coronavirus buried in CDO cemetery 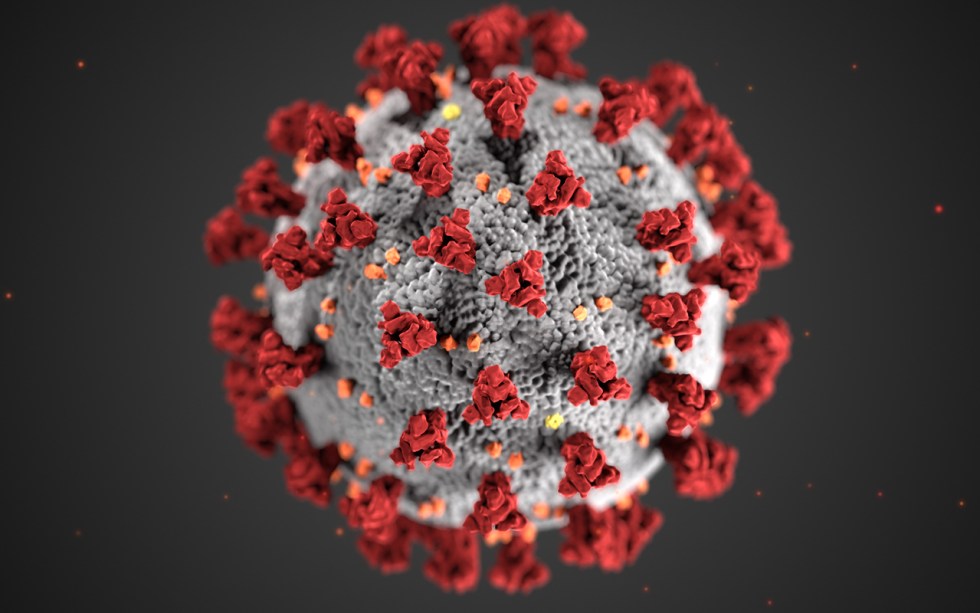 Photo from Centers for Disease Control and Prevention

CAGAYAN DE ORO CITY, Philippines – The patient who died after being tested positive of the novel coronavirus (Covid-19) was buried without fanfare in a public cemetery here on Saturday, the Department of Health-10 (DOH-10) said Monday (March 16).

The deceased, also known as “Patient 40” or PH40, died on Friday (March 13) while being quarantined at the Northern Mindanao Medical Center (NMMC) here.

He was brought to the NMMC after he was referred by a private hospital in Iligan City on March 8.

On March 11, the DOH-10 has confirmed the PH40 is positive of the coronavirus.

In a joint press statement released on Sunday, the DOH-10 was able to confirm that PH40 was buried at the Bolonsiri public cemetery in Barangay Camaman-an on the same day (Sunday).

“His body was disinfected and placed in multiple airtight, leak-proof sealed cadaver bags to prevent contamination. This was done in [NMMC],” the DOH-10 said.

During the joint press briefing by the DOH-10 and city government held Monday, Mayor Oscar Moreno said, “we take responsibility because we feel that if it will be brought to another area, it would pose a bigger problem to a lot of people.”

In Saturday’s briefing, Dr. Adriano Suba-an, DOH-10 regional director, said the protocol was for a Covid-19 casualty to be cremated, but they agreed to the decision of the family to have PH40’s remains be buried instead.

Photos of men wearing protective suits and face mask doing what appeared to be burying a body circulated on social media, but the DOH-10 did not give any statement regarding it.

Authorities only made the confirmation through the press statement the following day.

The process of the burial, the statement said, “was in consonance to Department of Health protocols.”

It said the handling of the cadaver was supervised by Dr. Dave Mendoza, DOH-10 assistant regional director and regional chief epidemiologist.

Sol Mosqueda, the focal person of the city memorial park, said PH40’s remains were placed in a sealed grave.

She assured the public that everything was done to prevent contamination and ensure public safety, especially to the community in the vicinity of the memorial park.

“The public memorial park is the safest and most appropriate burial place. Transporting the cadaver elsewhere poses more danger to the public,” Mosqueda said.

“Disinfection and placing the cadaver in airtight and leakproof cadaver and burial in a sealed niche is an alternative to cremation,” she explained. Cremation is prohibited by Muslims.

“We are doing everything to protect public health and at the same time try to maintain optimal functions and operations of the institutions in the city,” Moreno said. (davaotoday.com)