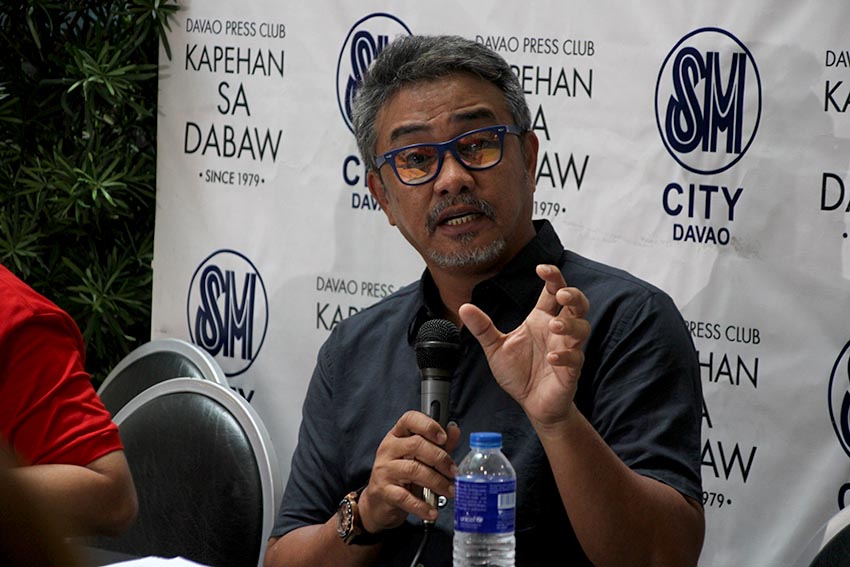 DAVAO CITY, Philippines — Davao City is in heightened alert after the reported emergence of a mystery disease that supposedly originated in China.

Department of Health (DOH) Assistant Secretary Abdullah Dumama Jr., however, has allayed public fears of the disease, explaining that it is not severe acute respiratory syndrome (SARS) as many fear.

But Dumama said the “mystery disease” has symptoms similar to that of pneumonia.

As of now, the country has no recorded cases of victims of this “mystery disease.”

“An order was given to us (DOH) last January 4 to closely monitor all airports and seaports or any other possible entry points of the disease,” Dumama explained.

Dumama said no order of travel ban yet. In addition, the Bureau of Quarantine took part in mitigating the entrance of the disease in the country by putting up thermal scanners in all airports and seaports.

“There are thermal screens put up in airports to monitor all travelers, especially those of from China,” he said.

Dumama strongly urged travelers to bear with the system set by the BoQ personnel at airports as this would be helpful in the assessment of preventing the spread of the disease in case a passenger is infected.

He also asked social media users to “refrain from positing information about the mystery disease that are not validated by authorities.”

Dumama, however, advised the general public of possible ways of avoiding any possible disease such as:

“I also encourage the public to use medical mask, if possible, when outdoors to avoid being affected of other respiratory diseases,” he added.

Dumama assured the public that there is no need of due panic as authorities are mitigating ways to keep the Philippines free from mystery disease. (Philip Bagay,HCDC intern/davaotoday.com)