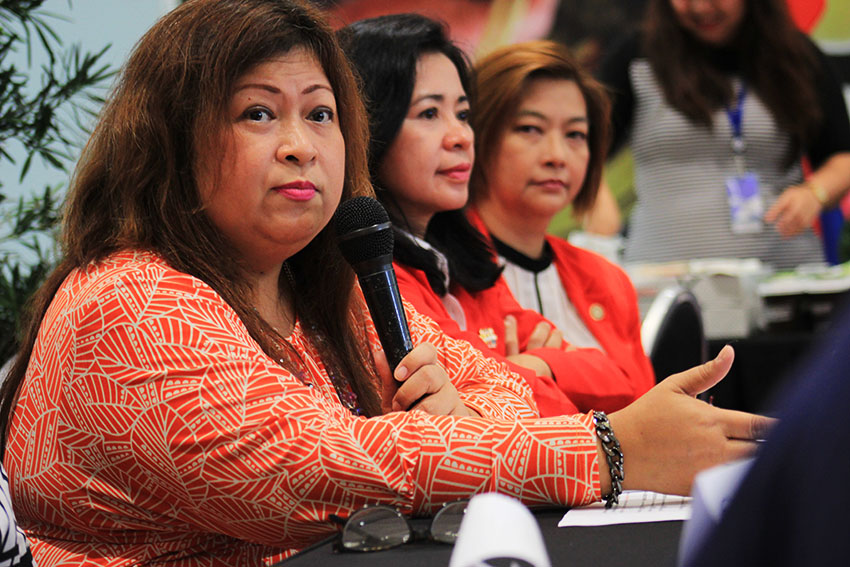 DAVAO CITY, Philippines — The National Nutrition Council (NNC) in the region is closely monitoring the preschoolers in Davao Occidental which recorded the highest incidence of undernourished children.

Dr. Maria Teresa Ungson, the NCC’s Regional Nutrition Program Coordinator, said Davao Occidental recorded the highest rate of undernutrition among children in Region 11 with 10.34 percent, based on last year’s Operation Timbang conducted during the months of January to March.

Davao Occidental is one of the pilot areas in the region for the NNC’s Early Childhood Care and Development Intervention Package for the first 1,000 days of the child’s nutrition.

Ungson said aside from children’s nutrition, they are also focusing on mothers’ nutrition.

“Before, only the children were fed, but this time around we have our focus on pregnant women. What we would also want to address is the problem of stunting, and its starts with the pregnant woman.” Ungson explained.

“The mother should be healthy, for the baby to also become healthy,” she added.

Ungson attributed the high number of undernourished children in Davao Occidental to its classification as a geographically isolated and disadvantaged area (GIDA).

Based on Department of Health’s website, GIDA “refers to communities with marginalized population physically and socio-economically separated from the mainstream society.”

The director said only two municipalities in Davao Occidental are easy to reach, Santa Maria and Malita. The difficult terrain in other communities contribute to problems in delivery of stocks and services.

In the 2018 National Nutrition Survey, Ungson said Davao Region has an undernutrition prevalence rate of 3.6 percent among zero to five-year-old preschoolers.

The intervention program is promoted by the council along with the celebration of Nutrition Month with the theme “Kumain nang wasto at maging aktibo…push natin to!” (Eat healthy and do physical activity… let’s push this!). (davaotoday.com)