Dengue Alert in Davao Region: by the numbers 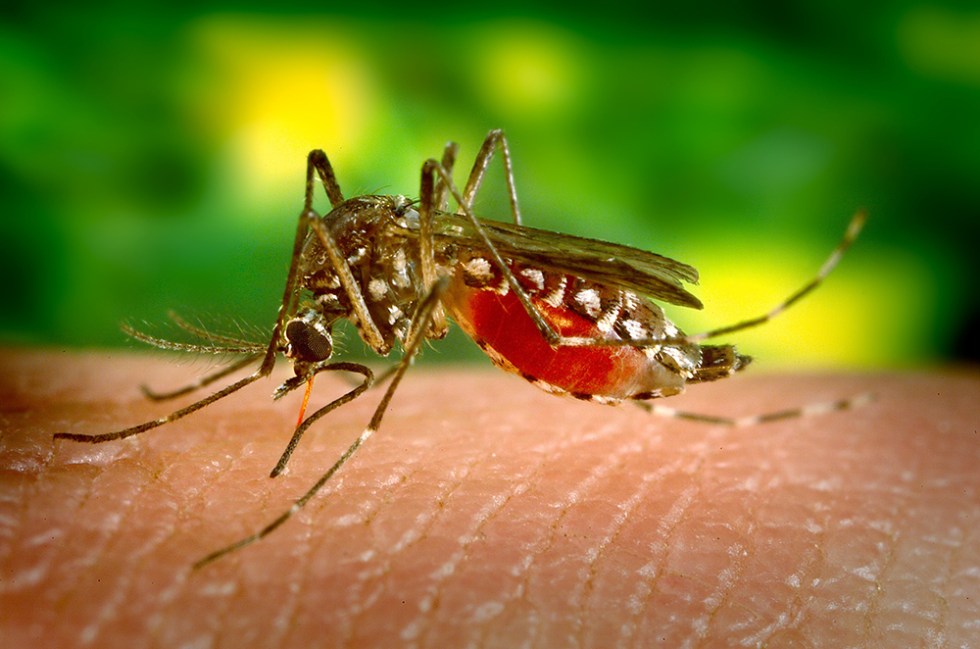 DOH reported 4,345 cases of dengue in Davao Region from January to August this year, a 61 percent increase as compared to last year’s record of 2,690 cases on the same period.

Health Assistant Secretary Abdullah Dumama said dengue cases “are not seasonal anymore. We have recorded cases even if it’s not th rainy season.”

“What is very alarming is that dengue patients now are not just children, even adults became victims of these mosquitoes” Dr. Dumama explained.

Davao Oriental and Davao del Sur are the two provinces in the region to have an increase in dengue cases.

Davao Oriental doubled its cases to 641 this year compared to 304. While Davao del Sur had a slight increase to 151 from last year’s 128 cases.

While in other provinces, deaths remain low compared to the same period last year.

The DOH declared on August 6 a national dengue epidemic in the wake of 146,062 cases and 622 deaths recorded from January up to July 20 this year, a 98% increase from last year.

The DOH Dengue Surveillance Report noted seven regions in the country, three coming from Mindanao, with the highest dengue cases. Region VI (Western Visayas) had the most number of cases at 23,330, followed by Region IV-A (CALABARZON) with 16,515, Region IX (Zamboanga Peninsula) with 12,317, Region X (Northern Mindanao) with 11,455, and Region XII (SOCCSKSARGEN) with 11,083 cases.

DOH 11 identified the top 10 areas in the region as dengue hotspots, with each area having at least five barangays to have the highest dengue cases this year.

Mati City had the most cases with 247, Buhangin District with 244 live cases and 1 death, Tagum City with 174 alive cases and one death.

Regional Dengue Control and Prevention Program Manager Engr. Antonietta P. Ebol said the high dengue cases in Buhangin District and Talomo North are attributed to stagnant waters in many vacant areas and swamps, as well as stock in rubber tires.

Ebol said they have been working with local barangays focusing on search and destroy of mosquito breeding sites as one of the primary interventions to prevent and control dengue.

“We’ve been working with the barangay ever since to ensure we can mitigate the number of dengue patients in their area,” said Ebol. (davaotoday.com)