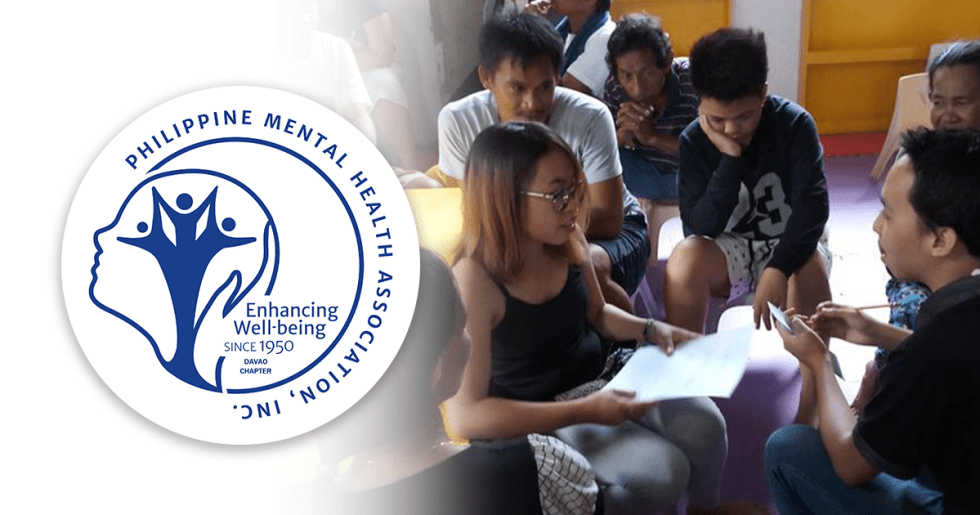 DAVAO CITY, Philippines — The local chapter of Philippine Mental Health Association (PMHA) rallies anew for a massive awareness campaign on the proper handling of mental health issues commonly experienced by any individual within the family or in the community.

“We really need to establish community-based support mechanisms to be able to open up safe spaces for them as seeking help from psychologists and psychiatrists is expensive,” said Teofilo Limikid, Executive Manager of PMHA-Davao.

The group has partnered with different village councils and the local government unit (LGU) to orient and train their frontline staff such as nurses, midwives, or the members of the barangay council for mental health.

With only a limited number of medical experts in the country, the access to proper medical help remains costly to people especially in poor communities. Limikid said a patient who wants to undergo a full mental health program has to spend at least P15,000 per month.

“This is expensive. The patient must at least (prepare) P1,000 to P2,000 per session plus the medicine for any diagnosed patient is also expensive,” he explained during the press conference Monday, June 19.

PMHA-Davao said that people experiencing mental health illness are oftentimes disregarded by their family or close friends as “being too dramatic”, while talking about mental health in the community is often ignored due to taboo and stigma.

Most people with this illness usually hide their own emotional and psychological struggle appearing as a normal individual to their family, friends, or in their workplaces for fear of being stigmatized as weak or mentally-challenged.

During the pandemic, Limikid shared, mental health concerns were highlighted because the majority of the people were challenged to cope up with the huge adjustments in their usual daily activities. Staying at home due to lockdowns and restrictions had increased the risk of mental health issues contributing to poor mental wellbeing.

The March 2022 World Health Organization report highlighted the 25 percent increase in global prevalence of anxiety and depression, with the young people as the worst hit. The same report also found that people with “more severe mental disorders, such as psychosis, and young people with mental disorders, are particularly at risk”. (davaotoday.com)