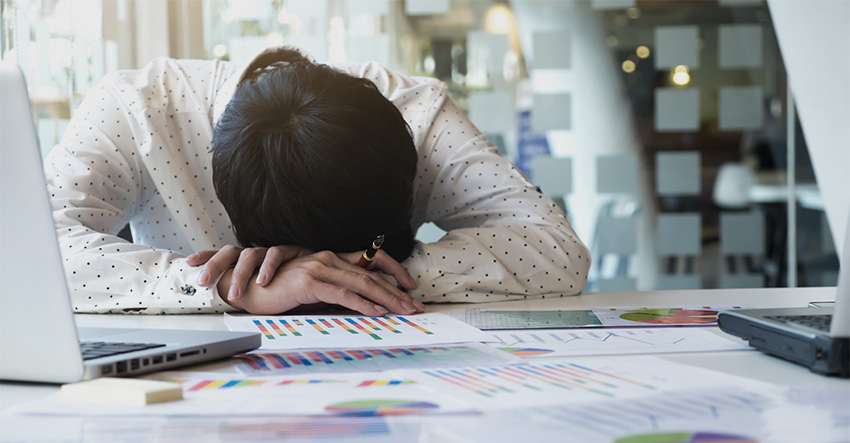 DAVAO CITY, Philippines – COVID-19 has exempted no one from its harsh impact on the mental health of every person including journalists who continue to provide information amid this pandemic that hurt the economy and the escalating attacks on the press worldwide.

Coping with the mental health challenges that the pandemic posed while journalists meet the daily grind had gathered mental health professionals and the National Union of Journalists of the Philippines (NUJP) to raise awareness on the psychological toll of COVID-19 to media workers.

In a Davao Today webinar on January 30, the NUJP said that the killings, arrests, charges, and other forms of harassment against Filipino journalists have remained unabated with cases still being reported during the COVID-19 pandemic.

The media industry has been reeling from the tragic economic situation where workers worry about job security as small companies like community newspapers folded one after the other and forced termination of workers in large companies. The shutting down of ABS-CBN, a giant media corporation, resulted in about 11, 000 workers left jobless as its regional TV and radio network closed.

While journalists continue to deliver information despite the pandemic, they are vulnerable to the virus infection during coverage that such exposure is likely to bring fear and anxiety to some reporters.

In a Reuters Institute for the Study of Journalism survey on the emotional wellbeing of journalists, it showed that those who covered stories related to the pandemic suffered from some levels of psychological distress.

Dr. Batican cautioned that ignoring mental health will have a serious impact on work productivity, relationships, and the quality of life and satisfaction of a journalist.

“There is really a need for psychiatric and psychological interventions because sometimes this part is often missed and there is also a need to raise the awareness on the impact of the pandemic among journalists and of course the general public,” Dr. Batican said.

But dealing with this distress while meeting the demands of an overwhelmed and understaffed industry has been challenging.

Dr. Agnes Padilla, a psychiatrist, and behavioral medicine specialist recommended that journalists could try doing simple strategies unique to the individual to cope with these mental health concerns.

These strategies could range from exercise, maintaining a healthy diet, enough rest, open communication to relatives and friends, to positive view of self and environment, and especially on recognizing such concerns and finding solutions.

“But if things become uncontrollable and overwhelming, it would be best to consult mental health professionals,” Dr. Padilla encouraged media workers to do so.

For his part, Dr. Batican suggested establishing a referral and support system for journalists to know where to seek advice and help when encountering mental health challenges while doing their job.

Agreeing on having local peer support groups, Cortez of NUJP pointed out the need to train more journalists in the country willing to become part of this support system.

A ‘tambayan’ or place where journalists can hang out is a good start to make it easier for them to reach out whenever they need to seek peer support,’’ she said. (davaotoday.com)