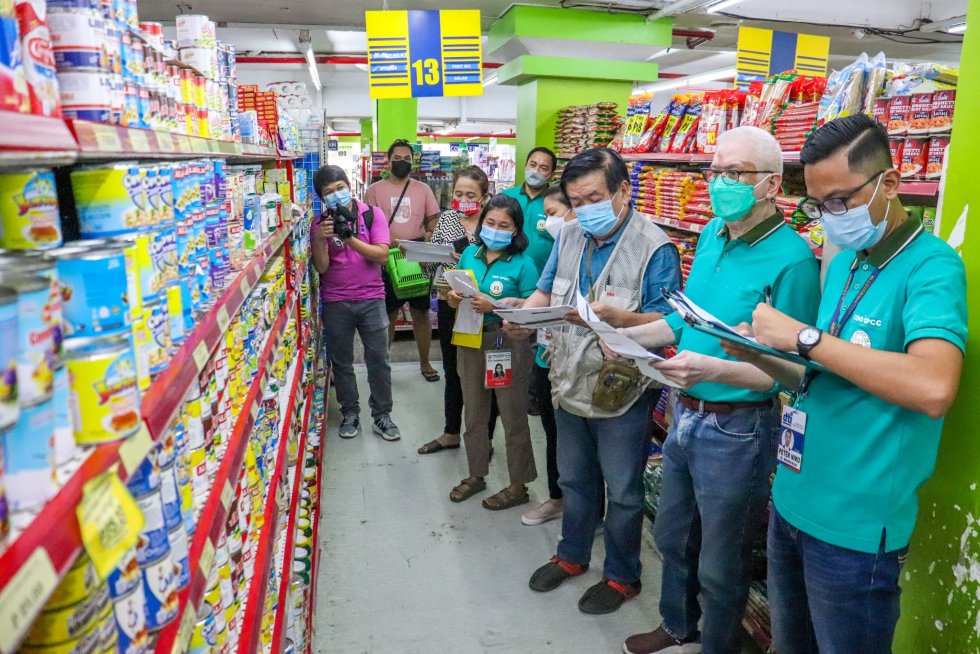 CAGAYAN DE ORO CITY, Philippines — To address the skyrocketing prices of fuel and basic commodities, a member of the local council in this city plans to hold the economic summit, as soon as all elected officials are sworn into office next month.

“We cannot wait any longer. This problem has to be addressed right away or it will worsen and spiral out of control,” said George Goking, city councilor, in a statement Saturday, June 11.

Goking said he will propose the plan to the national board of the Philippine Councilors League (PCL) as there is an urgent need for the government’s policy makers and implementers to discuss the looming economic crisis and to draw up both short-term and long-term solutions before the situation could worsen.

If the PCL board agrees to hold the summit here, Goking said he will make the necessary arrangement for the convention site and accommodation since CDO has several venues that can hold hundreds of attendees.

Aside from the PCL officers, Goking said the attendance of President-elect Ferdinand ‘Bongbong’ Marcos Jr. and his cabinet would be necessary to show the people that the new administration is hitting the economic crunch head-on in first few days of his term.

“It should be held at the earliest in July. We must not delay it. We need concrete solutions now,” he said, adding that one of the issues that the Marcos presidency must focus on is on the fuel price increase.

In the last few weeks, pump prices of gasoline and diesel have gone up to record-high.

Goking said the government should revisit the Oil Deregulation Law and check if it can be amended to suit the demands of the present situation.

“We must take a look at it again because this fuel price increase is really hurting all of us,” he said.

The legislator said the oil price increase must be the Marcos government’s first order of business as any movement in petroleum prices will affect the basic commodities that would also affect the Filipino people, especially the poor.

Businesses in the city, for instance, might be preparing for the looming economic crisis, Goking noted.

He said that when the City Price Coordinating Council conducted a price monitoring on basic goods in the city’s major malls and supermarkets, they noticed that many of the cheaper items like canned sardines and milk products are no longer in stock.

“They blamed the delay in shipment saying many of their stocks have not yet arrived, but that’s not possible,” he said. When asked if there is hoarding involved, he said, “we cannot verify that.”

To ensure there is enough supply of basic necessities, Goking said he suggested to supermarket owners to double their inventory. “Their shelves must not be empty,” he added.

Goking is the city’s trade and commerce chairman and the PCL regional head for Northern Mindanao. He also sits in the PCL national board as regional representative. (davaotoday.com)