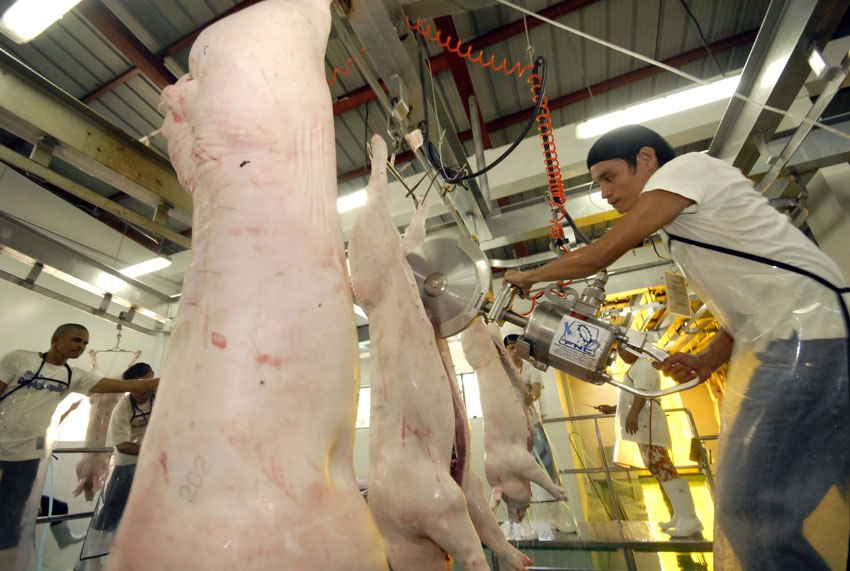 DAVAO CITY, Philippines — The City Council has ordered public and private agencies involved in the management of the Maa Slaughterhouse to take immediate action and respond to the complaint that the operation has been causing inconvenience among the residents in the area.

In a committee hearing on Tuesday, the grounds for the complaint filed by the Woodridge Park Homeowner’s Association Inc. through their president, Ismael Tabije, were identified as unsanitary practices, noise generation and foul odor from the establishment.

These conditions were confirmed by the officer in charge of the Maa slaughterhouse who admitted that there have been previous complaints about these.

In response, the committee pointed out that the lack of proper sanitation measures in the operation is a direct violation of the Memorandum of Agreement (MOA) signed between the City Government of Davao and the Bankerohan Livestock Dealers Cooperative in 2013.

“We need you to report that the foul odor has been removed, the noise of the livestock is gone and that everything now is clean in the slaughterhouse… in a week’s time,” Hon. Diosdado Angelo A. Mahipus Sr. said to the pollution control officer of the private operator.

Since the approval of its construction under the Public-Private Partnership Project (PPP), the Maa Slaughterhouse has been a boon to the city’s economic activities but as recent testimonies prove, it has now become a bane to Davaoeños in the area.

According to Roselyn T. Nishimura, a homeowner of Woodridge Park situated closest to the establishment, the unpleasant stench from the slaughterhouse is the biggest concern of their households since it directly disrupts their senses.

Also, in a video submitted to the committee by Edna Libago, residents were disturbed as workers unloaded wailing pigs into the slaughterhouse for processing.

The hearing was well-participated by representatives of the concerned parties and the council has tasked various agencies to submit recommendation reports of possible options to address the issue.

An inspection of the site will also be conducted after immediate solutions will be implemented and will serve as a bench-mark for long-term resolutions to be implemented. (davaotoday.com)