MinDA hopes for speedy action to get genset contract for Samal 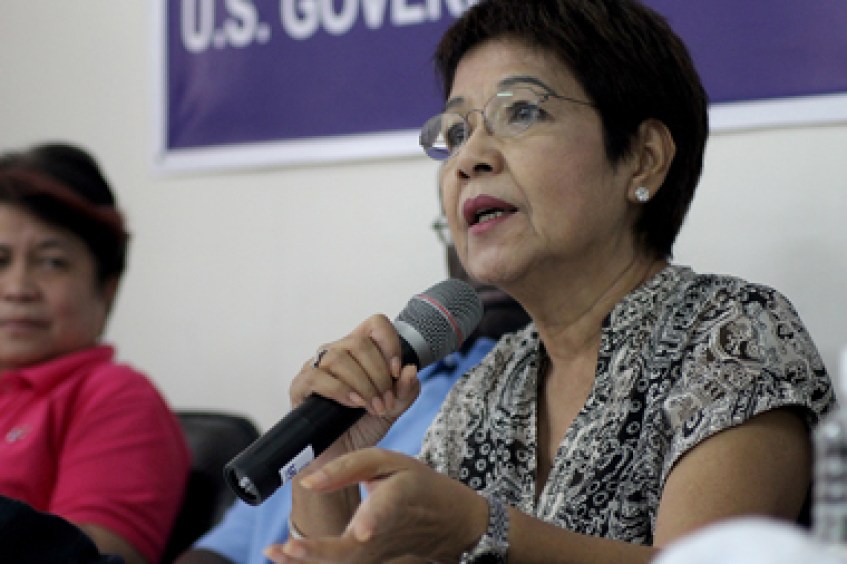 In a statement on Wednesday, March 23,  MinDA said they are “seeking a speedy processing of power sales agreement (PSA) rate application for modular generator set intended for the Island Garden City of Samal from the Energy Regulatory Commission (ERC).”

“There is utmost urgency for Samal power problem and should be dealt with quick dispatch,” said Secretary Luwalhati Antonino of MinDA.

Antonino, chair of the Mindanao Power Monitoring Committee (MPMC), said “fast measures should be exerted to address the total blackout situation in Samal resulting from its isolation from the Mindanao grid.”

Igacos was hit by a blackout since Thursday, March 17 after a cargo vessel hit the submarine cable of the Davao del Norte Electric Cooperative (DANECO) connecting the island in the electricity grid.

At the Board Meeting convened on Tuesday by the Davao del Norte Electric Cooperative (DANECO), it was learned that reconnecting Samal through the damaged submarine cable could take weeks.

DANECO Manager Charles Bejod said that “the anchor of M/V Ecuador ship hit the cable in the shoreline of Caliclic, Brgy. Babak causing total blackout in the whole island, which started at 9:53 AM.”

Bejod said “it will take no more than two weeks to re-energize again the island.”

“We are currently checking on the extent of the damage so that we could make the proper move right away and energize again the island,” he said.

Bejod added that they are now preparing a legal action against the owner of the vessel. The cargo vessel, MV Ecuador is now under investigation by the Maritime Industry Authority (Marina) 11.

The submarine cable, with a holding capacity of 4 to 5MW transmits power from Davao Light and Power Co. sub-station to the entire Samal Island under the DANECO franchise.

Prior to the incident, DANECO had signed a supply contract  with Mindoro Grid Corporation (MGC) to supply 6MW modular generator set for Samal and targeted for commissioning this summer when power demand for the island peaks with the influx of tourists.

“However, because of the incident and in exigency of service, DANECO proceeded to directly negotiate with MGC for the immediate supply of any available modular diesel genset to operate on island mode in Samal,” the statement reads.

Bejod added that “if the genset will arrive as scheduled, we can energize Samal by March 29 or before the month ends.” The 6MW modular generator set is scheduled to arrive on March 28.

Antonino, however, pointed out that “before DANECO could tap the MGC modular genset, it may need to secure PSA approval with ERC.”

“But given the situation, DANECO may start commissioning the MGC genset using an existing ERC approved rate for modular genset as benchmark,” she added.

On top of the modular genset solution, DANECO is also considering tapping existing generator sets of various establishments in the island through the Interruptible Load Program (ILP) for better management of the supply situation. (davaotoday.com)