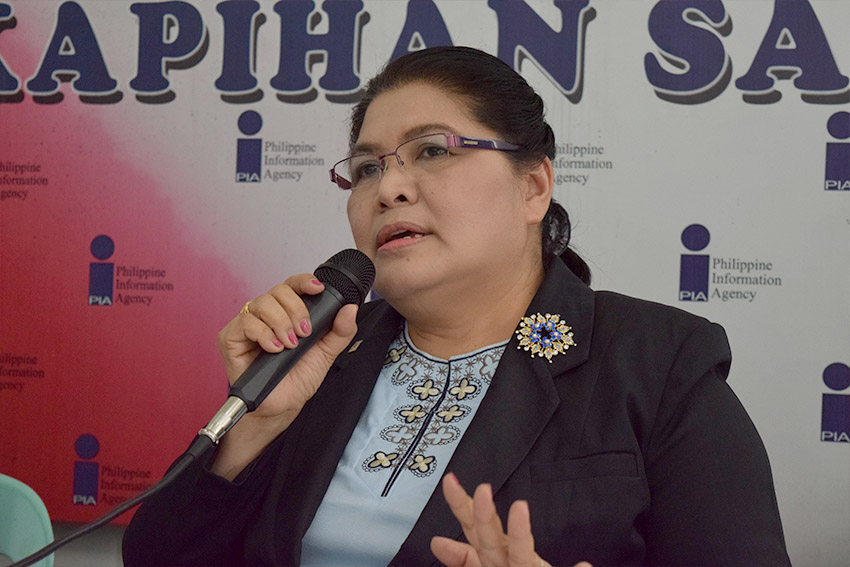 DAVAO CITY, Philippines — The National Economic and Development Authority said the unilateral ceasefire declared by the Philippine government and the National Democratic Front boosted investor confidence in the region.

Maria Lourdes Lim, regional director of NEDA-XI said both the GRP-NDFP truce declarations created a huge impact on the robust growth of the economic sector.

“With the pronouncement of unilateral ceasefire that boosted investor confidence, it means there is a cessation of hostilities and stability in the region. We hope that condition will hold so that more investors would come,” she said.

Lim said there was a significant boost in construction activities and property development last year as the value of private building construction amounted to P12.5 billion or 74 percent growth when compared to year 2015 which was P7.15 billion.

As the Communist Party of the Philippines lifted its unilateral ceasefire last Wednesday, Feb 1., Lim said that they have yet to assess its impact.

“It’s still early to say what would be the impact of that pronouncement of the withdrawal of the unilateral ceasefire,” she said.

NEDA said that 2017 would likely to have stable commodity prices, higher number of employed in higher quality jobs, higher public sector spending especially on infrastructure to trigger a substantial dynamism in economic activities such as in construction, manufacturing and energy, tourism.

It can be recalled that Ka Oris, spokesperson of the NPA said on his statement, one of the reasons of the termination is the failure of the government to release the 200 political prisoners.

He said the military also used the unilateral ceasefire to encroach into the 164 municipalities and 43 provinces that were claimed to be NPA stronghold. (davaotoday.com)