Outages back in Davao as coal plant shuts down 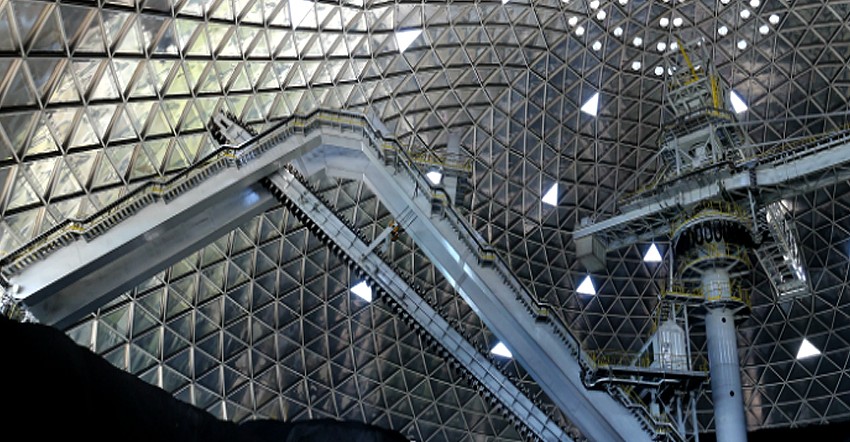 DAVAO CITY – The Davao Light and Power Company (Davao Light) advised its customers of a 10-day rotating power interruption which could last up to three hours due to a preventive maintenance shutdown of a coal-fired power plant.

A 150-megawatt unit of Therma South Inc.’s (TSI) coal-fired plant started its shutdown on Tuesday, February 16, and will end on February 26, DLPC said in a statement.

Davao Light explained that the power outages would come depending on the supply deficit on a certain hour in a day. This means that customers might find themselves experiencing brownouts without prior announcement from the company.

“The exact time when the power interruption will start in a given time frame still can not be determined as the power supply allocation varies every hour,” Davao Light said.

To minimize the chances of outages, DLPC said it will activate its Interruptible Load Program, a scheme where big establishments are required to independently generate their own power instead of relying from the grid during peak hours.

While the TSI coal-fired unit is shut down, DLPC said it will continue to take advantage of its contracts with other plants:

The rotating outages are also being implemented to prevent the total shutdown of the Mindanao-grid, the company said.

For February 17, the National Grid Corporation of the Philippines projects that the Mindanao grid’s gross reserve will sink to a negative 15 MW.

Such attacks, apart from the decreasing water level at the Lanao Lake which keeps the hydro power plants running, cause the grid’s capacity to fluctuate. (With additional reports from Mick Basa/davaotoday.com)