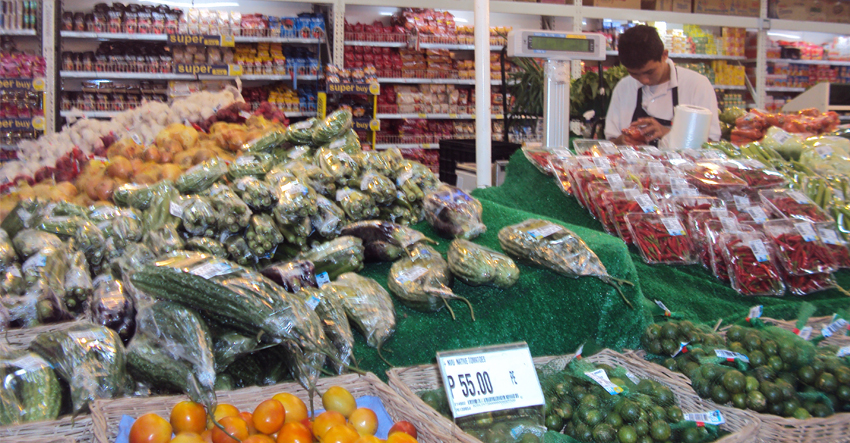 DAVAO CITY, Philippines — The Tax Reform for Acceleration and Inclusion or TRAIN Law is driving the inflation rate at its highest in over six years, said research group IBON Foundation.

The rise in the inflation rate signals continuing increases of basic consumer goods in the next three years due to the implementation of TRAIN, they added.

IBON noted that the headline inflation rate of 4.5% year-on-year in April is the highest since late 2011, bringing the year-to-date average inflation rate to 4.1 percent. This already breaks the government’s inflation target for 2018.

“The higher prices of basic commodities hit the country’s poorest 17.2 million families who do not get any personal income tax (PIT) benefits. This burden belies the Department of Finance’s (DOF) fake news claim that ‘99% of taxpayers’ will benefit from TRAIN,” said IBON executive director Sonny Africa.

IBON observed that prices of rice, fish and meat are higher compared to last year.

“The price increases from TRAIN are very permanent and even if inflation rates moderate, this does not mean that prices will be lower,” Africa said.

However, Budget Secretary Benjamin Diokno in a media briefing said that the increase in prices with the TRAIN law is temporary and that the prices will most likely go back to normal toward the second half of 2018.

Meanwhile, Bayan Muna Partylist Representative Karlos Isagani Zarate filed on May 10 House Bill 7653 seeking for the repeal of the TRAIN law.
He said that the Filipino consumers bear the impact of the TRAIN Law, making it anti-poor ad anti-people.

Among the provisions in the new bill are as follows:

According to Carlo Olalo of Kilusang Mayo Uno Southern Mindanao, “TRAIN burdens the workers and the people due to the increase of basic commodities. With low salaries received by workers, it falls short to the family living wage of P1,177. It continues to lower the purchasing power of Filipinos. TRAIN supplies the need for funds in the Build,Build,Build program of the Duterte government.”

The Department of Budget and Management claimed that the Philippine economy grew by 6.8% in the first quarter of 2018, making the Philippines one of the best performing economies in the region and closer to the government’s target of 7% to 8%. (davaotoday.com)