Al-ag told: green space not only for rich 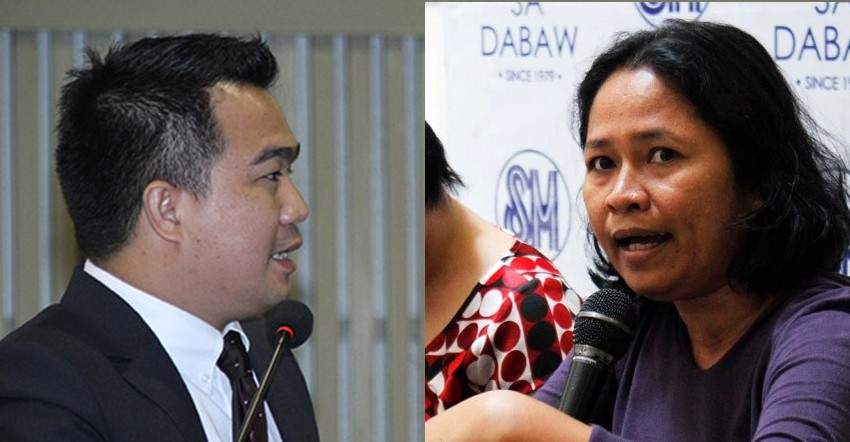 DAVAO CITY – One of the city’s lawmakers who pushed to remove the 10 percent ‘green space’ requirement from an ordinance got a tongue-lashing for saying such rule might discourage developers from building socialized housing projects.

“Is the councilor saying that green spaces are a luxury only meant for those who can afford upscale subdivisions? Even poor families living in low cost subdivisions have a right to greenery in their communities,” said Mary Ann Fuertes, Interface Development Interventions (IDIS) executive director.

Fuertes was referring to Councilor Bernard Al-ag, who recently said the 10 percent green space requirement is not needed to make Davao a green city since land developers may put ornamental plants in open spaces to make the subdivisions greener.

Al-ag was one of the councilors who proposed to amend the Comprehensive Land Use Plan (CLUP) 2013-2022 to incorporate the 10 percent green space into the 30 percent open space in the city.

But for the councilor, the rule might stifle developers and build mid-cost to premium subdivisions instead of low cost yet profitable housing developments. He also warned that unattended green spaces may be used by informal settlers.

Fuertes branded the councilor’s statement as elitist, saying green space is something not only the rich should have.

“Urbanized green spaces have to be spread equally all over the city and both rich and poor communities should have access to them,” she said.

“Look at all the low cost subdivisions in the market today; there is no space for greenery because along the roads, drainage canals and lot fences are also being built,” she added.

In January, IDIS and other groups gathered signatures to petition Mayor Rodrigo Duterte to veto the city council’s amendments in CLUP. They also mounted an online petition which targets to muster thousands of supporters as they also claim the amendment skipped public consultations.

The groups who form the Green Davao Coalition earlier called out Councilor Diosdado Mahipus, who in one of the council’s sessions “gave a privilege speech in behalf of the developers.”

Developers were elated over the council’s decision to remove the requirement as “this will have a positive effect in the property development sector as more investors are expected to come in standing this year,” Maria Lourdes Monteverde, interim president of the Philippine Integrated Real Estate Service was quoted in a Sun.Star Davao report.

Social housing, according to Golle, should not only ensure that the community’s shelter needs are provided.

“This should not mean putting families in stuffy, concrete low-cost housing developments,” she said.