40 families to be evacuated for fear of landslide 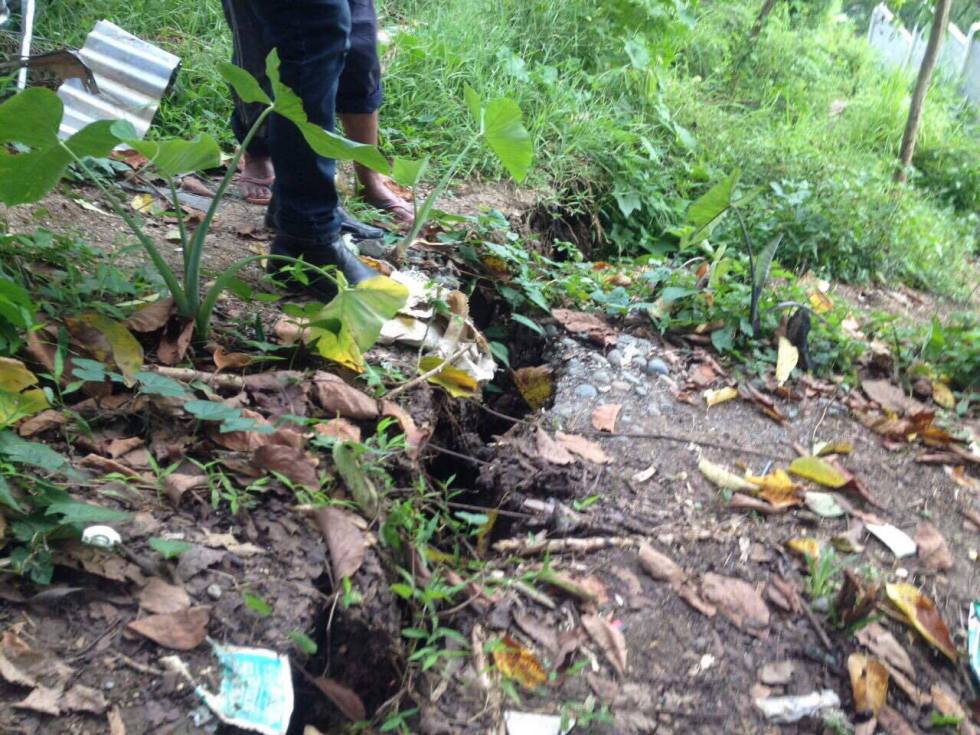 DAVAO CITY, Philippines – About 40 families here are ordered on Friday, October 6 by the City Disaster Risk Reduction Management Council to move out from their residences where the area has been ​considered “highly dangerous zones”.

Rodrigo Bustillo, operation officer of CDRRMC, told reporters on Thursday, October 5, they will be assisting 40 families or over 100 individuals to vacate the landslide-prone areas in barangays Matina Pangi and Matina Crossing to ensure their safety.

On September 29, the CDRRMC warned residents and motorists passing in the said areas due to threats of possible landslide following the torrential rains last week. About seven families were forced to evacuate last Friday.

CDRRMC chief Emmanuel Jaldon also confirmed that “ground cracks” were noted on the upper version of Shrine Hills along barangay Matina Crossing and in Diversion road in barangay Langub (geographically belonging to barangay Matina Pangi). The cracks are noted to be indication of movements.

Bustillo said Shrine Hills area is also considered as an “Urban Ecological Subzone”, meaning the area is very sensitive and vulnerable to geological hazard such as soil erosion and landslide.

“Whether they like it or not, they must be removed from that area,” Bustillo said, pointing that they will enforce necessary actions to those who will refuse to evacuate.

He stressed that as per City Mayor Sara Duterte-Carpio’s advice, the families will be assisted by CDRRMC tomorrow and will be brought to an evacuation center in Los Amigos in Tugbok district.

The City Government is also eyeing to relocate the evacuees in another site in Los Amigos, he said.(davaotoday.com)