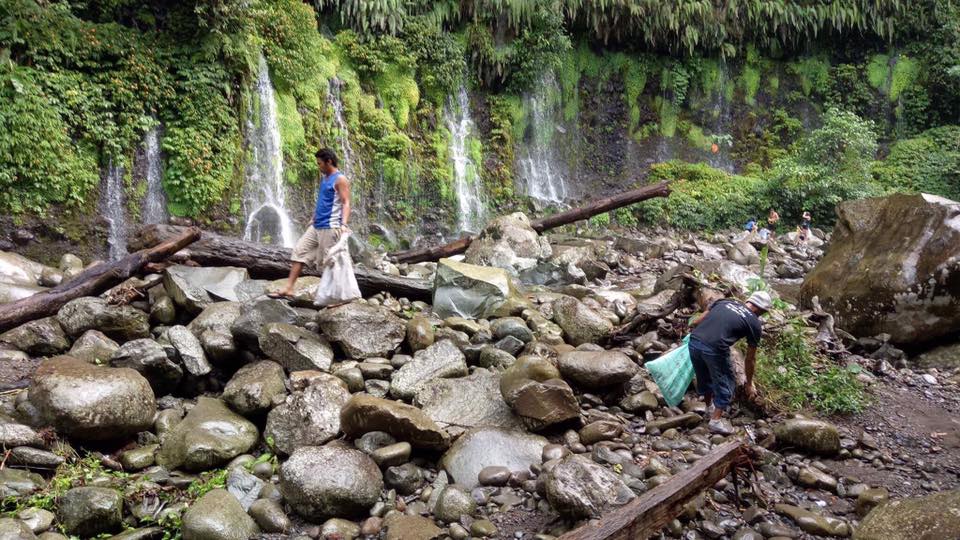 DAVAO CITY, Philippines — If the area of Davao City is divided among its available manpower to implement environmental protection laws, each personnel would cover more than 4,000 hectares of area to do his job.

This is because the city has ​only 60 personnel ​to enforc​e​ environment laws. The number however does not include the 40 personnel who are in-charge with the information and education campaign.

Virginia Pusod​ of the​ City Environment and Natural Resources Office said the number is not enough to cover 182 barangays in the city’s three districts. The city measures around 244,000 hectares, and it occupies eight percent of the Davao region.

​In solid waste disposal alone, she said they could not monitor all areas ​”​whether there are homeowners who are burning their wastes, which is prohibited under the Clean Air Act​”​.​ ​Among the role of the Cenro enforcers is the monitoring of the public’s compliance with the solid waste management program.

​With manpower​ lacking, she call​ed​ on the public ​”​to report to Cenro incidents of violations of environmental laws through their number 227-2655.

In a press conference on Thursday, November 3, Pusod said only 40 percent of households in Davao City practice waste segregation while the remaining 60 percent do not segregate their wastes properly.

Under the city’s Ecological Solid Waste Management Ordinance, only the residual waste should be collected by the city, while the biodegradable and non-biodegradable wastes should be segregated by each household.

Pusod said their information dissemination campaign teams have reported that many barangays are not properly segregating wastes.

Violators are penalized from P300 to P5,000, community service and imprisonment depending on the violation.