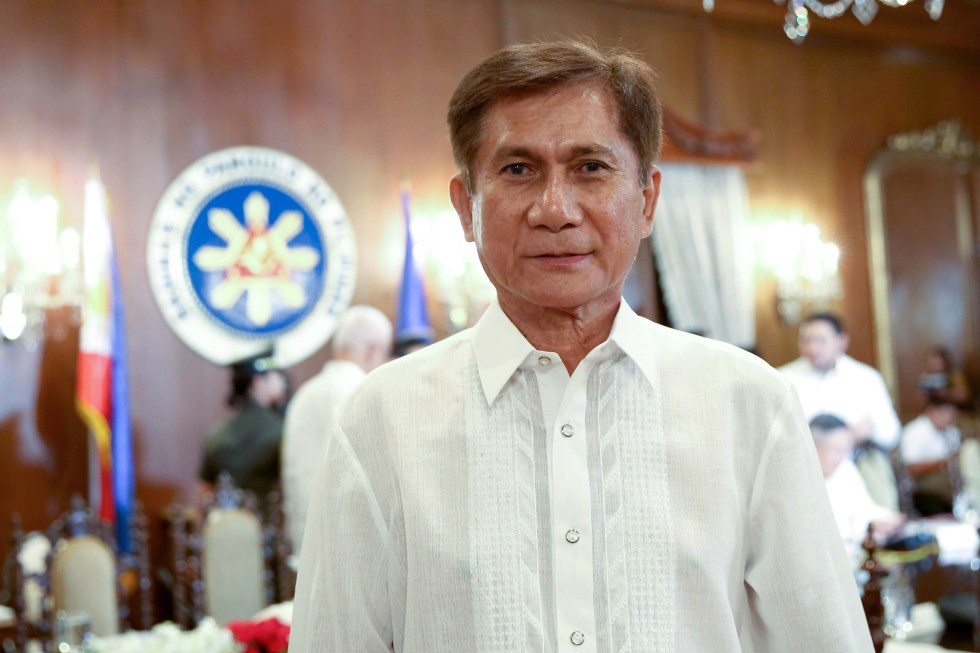 DAVAO CITY, Philippines—An environmental group expressed concern on the move of the Department of Environment and Natural Resources Secretary Roy Cimatu to decentralize the processing of Environmental Compliance Certificate to the agency’s regional offices.

“This new direction is seen to slacken project application procedures that will open up conditions for extractive and ruinous economic projects and investments that are detrimental to the country’s environment and natural resources,” Owen Migraso, Center For Environmental Concern’s executive director, said in a statement on Monday, July 10.

Migraso said that that decentralizing the ECC approval without reforming the DENR-EMB would only aggravate the environmental problems that the country is already suffering from.

It can be recalled that former DENR Secretary Gina Lopez’ administrative order states that all ECC issuance to existing and proposed critical projects will be processed by DENR central office.

“In the interest of service and in order to expedite the issuance of ECC in the regional level consistent with the directive of the President to fast-track the issuance of government permits and licenses, DAO 2017-04 is hereby suspended indefinitely,” a portion of the order reads.

With the objective to speed up the implementation of ECC processing, CEC viewed the new DENR directive as “a one-sided approach to environmental problems.”

It said Lopez’ order “recognizes the need to protect environmentally-critical areas through regulations in the issuance of ECC.”

“Despite the loopholes in the policy itself, the country’s Environmental Impact Statement (EIS) System should address the need to protect and conserve the country’s already destructed and exploited critical ecosystems,” the group said.

The group added that the country’s current environmental impact assessment policy is questionable in terms of ensuring consistency between environmental protection.

CEC’s Migraso argued that Cimatu’s reversal of the order would also mean a chance to revive mining and other infrastructure applications in the regions. Most affected by this would be the communities primarily affected by such projects.

Migraso urged Cimatu “to review his office’s decision to restore decentralization of the ECC approval, and set a transparent and inclusive sunset review of the Philippine Environmental Impact Statement System that would ensure participation of affected communities, organizations and institutions concern in the EIA process.” (davaotoday.com)