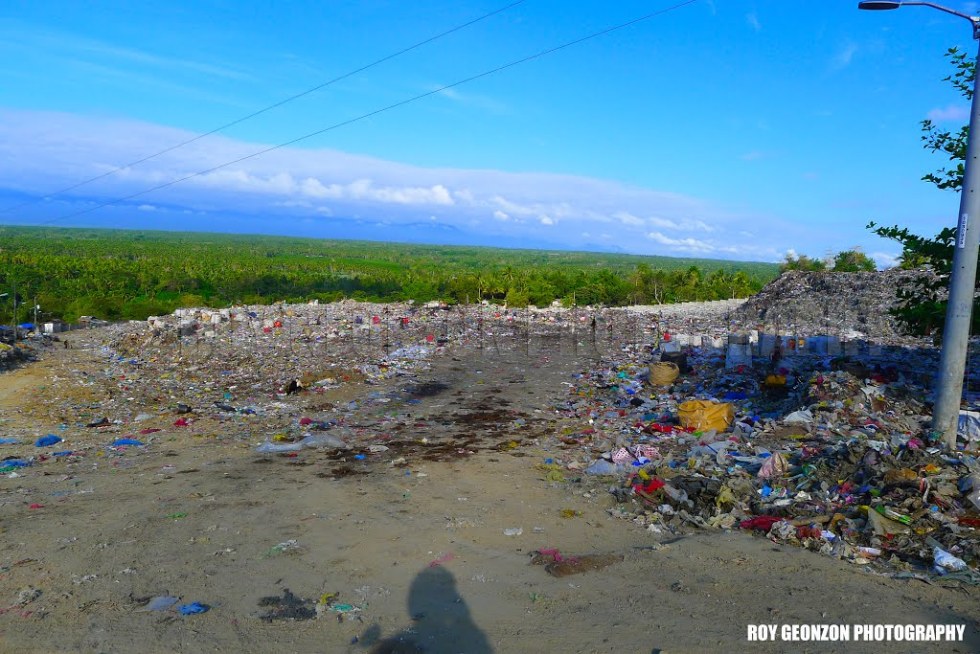 DAVAO CITY, Philippines – The Environmental Management Bureau confirmed it observed a leak coming from a sanitary landfill in New Carmen, Tugbok district here, endangering the lives of the residents as it spread quickly due to the lack of proper drainage and treatment facilities.

“When we [conducted] inspection at the sanitary landfill last August, we also noticed that leaching, overflowing from the waste water treatment facility,” Alnulfo Alvarez, chief of the solid waste management section of EMB 11 told reporters during the Connect media forum on Friday, November 11.

He pointed out that they have seen traces of leachate spreading all over the landfill and even reaching the waters of Matina Pangi river, which poses a significant threat to residents and the environment.

Leachate is the liquid that comes from landfills and poses a threat to water sources, Alvarez said.

“Leachate, especially when mixed with heavy metal chemicals such as lead and mercury which are highly toxic wastes, will cause carcinogenic effects. It will directly affect the brain and internal organs if you are exposed to this,” Alvarez added.

Although they have not tested the leachate yet, Alvarez said, the water is apparently “contaminated” based on the stain traced in the water as residents noted of the “black” color appearance of the water.

“Once there is a discoloration, it means that it is composed of pollutants,” he added.

Alvarez explained that the spread of liquid waste was caused by the overflowing waste water treatment facility and the lack of proper drainage.

Alvarez said the existing drainage lines are already clogged up because of the “huge volume of waste” that existing treatment facility could no longer handle.

He also cited that the dumpsite’s exposure to heat and rain worsens the spreading of leachate.

Alvarez said the sanitary landfill is now like an open dumpsite where people are dumping waste without covering it with soil.

The EMB 11 recommended to the City Environment and Natural Resources Office (CENRO) to hold a technical conference to address the issue immediately.

CENRO has committed to fix the leaking sanitary landfill based on its timeline, according to Alvarez.

He, however, pointed out that in case CENRO fails to deliver its commitment, the local government unit may face legal sanction before the Ombudsman. (davaotoday.com)