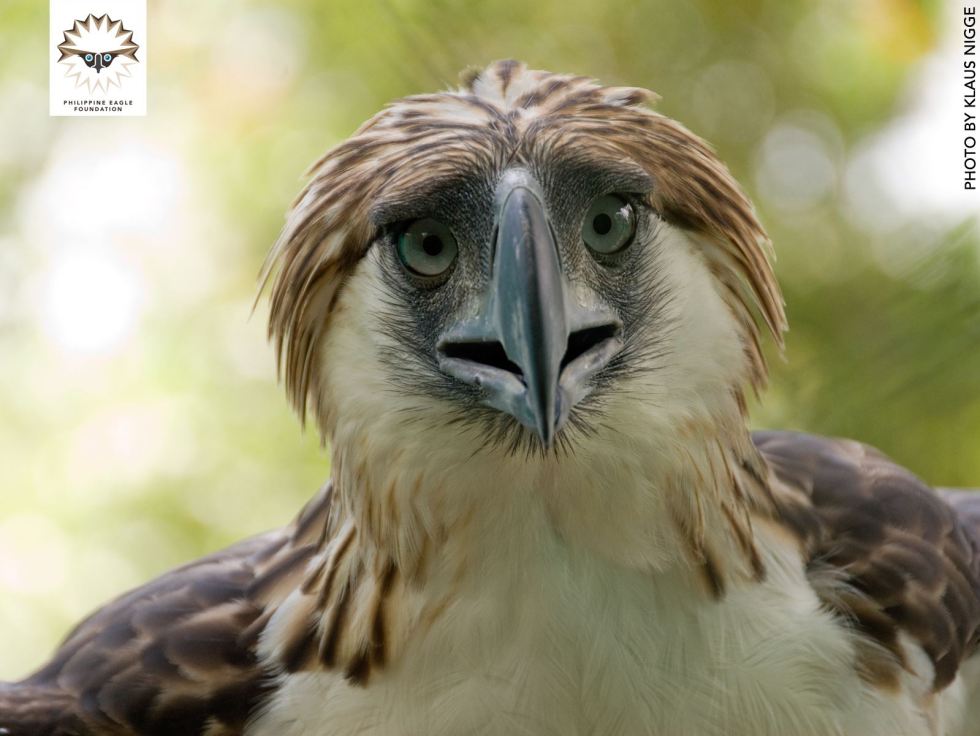 Rai Kristie Gomez, education administrator of the Philippine Eagle Foundation, said in an interview on Monday, October 9, that the country only has about 13 researchers who are actively conducting raptor studies.

Gomez stressed that while the country’s national bird, the Philippine eagle, draws a lot of attention among researchers, all other raptors are somehow being disregarded.

There are at least 30 species of raptors or birds of prey in the Philippines, according to Gomez.

She mentioned that one them include the endangered Mindanao endemic hawk eagle, which she said does not been studied yet.

In terms of raptor conservation, she added that countries like Japan and Taiwan are strong in protecting the “grey-faced buzzard” but in the Philippines, particularly in Luzon, this specie is being hunted.

She explained that “not having enough opportunities to conduct researches” and having only “few interested students” who pursue the field are some of the factors why the country remains to have few researchers.

“We really want to encourage more students, more people to be involved in this line of activity,” Gomez said.

PEF is hoping to open research opportunities to students, researchers and other interested individuals during the 10th Asian Raptor Research and Conservation Network Symposium which will be held on October 18-22 in Davao City.

The event aims to teach about 200 foreign and local participants on raptor research methods, monitoring, and best conservation practices.

“We hope that with the symposium, they’ll get to see opportunities in conservation research and meet experts on the field that could be potential mentors or partners for raptor research in the country,” Gomez said. (davaotoday.com)