2018 MinBizCon to center Mindanao development under the Duterte Administration 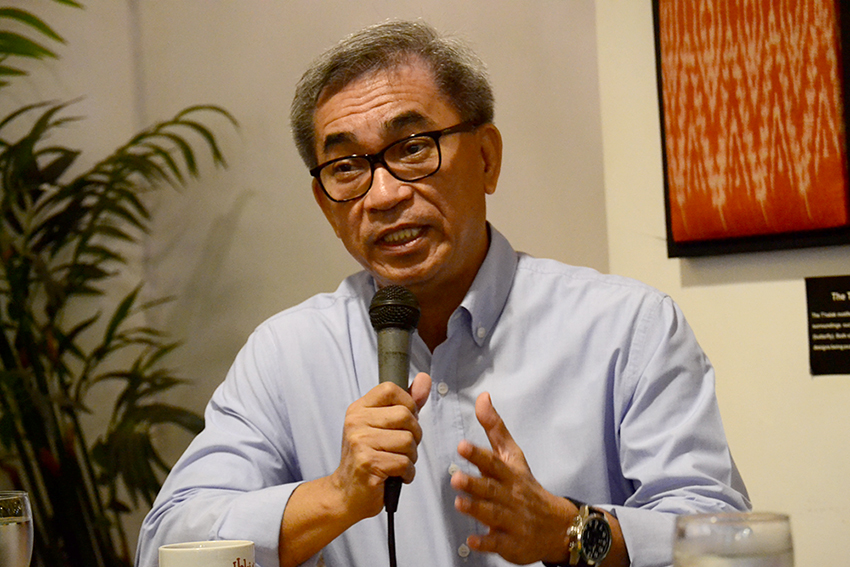 DAVAO CITY, Philippines – Business leaders here said they would tackle at this year’s Mindanao Business Conference (Minbizcon) the issue of the Bangsamoro Basic Law and the Duterte administration’s push for federalism and “to know what are their economic implications to Mindanao.”

“We have to totally support the federal [government] but we need to understand the whole concept,” said Arturo Milan, president of the Davao City Chamber of Commerce and Industry, Inc. (DCCCII).

Milan said this year’s MinBizCon was first intended to highlight the integration of Mindanao industries to the Association of Southeast Asian Nations (ASEAN).

But due to recent developments of the federal movement such as the crafting of the Bangsamoro State Constitution, the organizers of the 2018 Minbizcon opted to focus on the topics such as the Bangsamoro State Constitution, federalism, peace process initiatives, major agricultural initiatives for Mindanao and the ‘Build, Build, Build’ Mindanao vision.

With the theme ‘Building a Shared Future for Mindanao,’ the 2018 Min biz con to be held on the second week of September in Tagum City would become “an avenue for the business sector in the region to tackle the economic implications of a federal government .”

TCCII President Virgilio Agunod Jr. said this would showcase the city’s capability of hosting big events like the Minbizcon, citing the city’s previous hosting of the national events such as the Palarong Pambansa and the ASEAN Scout Jamboree, which was attended by 30,000 delegates.

Additionally, to celebrate the 50th anniversary of the DCCCII, the Davao chamber has prepared a series of events on July 23-29, 2018 bearing the theme ‘Towards an Inclusive Chamber’. Notably, a job fair with back to back plenary sessions will be organized on July 25 at the Activity Area of Abreeza Mall.

In the same press conference, Milan said the improvement and expansion done at Mactan Cebu International Airport (MCIA) Terminal 2 would be an issue to be discussed in the Min biz con, regarding the elevation of the management of the Davao Airport into an Authority.

Milan told the media that the proposed authority conversion of the Francisco Bangoy International Airport could pave the way for Davao City to mirror the advancements executed in Cebu and for the body to be independent from the Civil Aviation Authority of the Philippines (CAAP).

According to a Japan International Cooperation Agency (JICA) study, the Davao International Airport still has a lifespan of about 30 to 40 years because the runway is only 30% utilized.