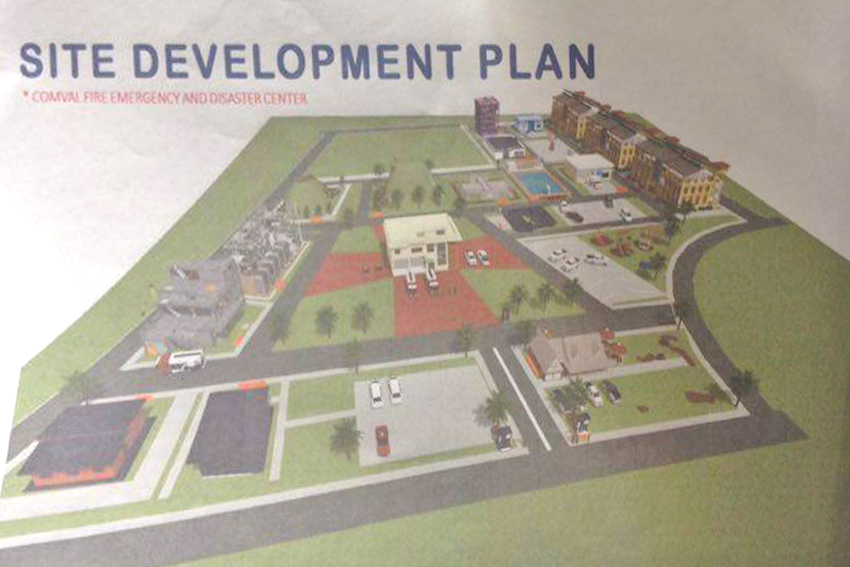 The P160-million Comval Fire Emergency and Disaster Training Center will be the first facility in the Philippines to have 14 simulators on emergency and disaster, Randolf Arbutante, director of the Bureau of Fire Protection (BFP) – Compostela Valley told reporters on Monday, October 23.

“Through this, we could prepare emergency responders to practice on what will be the manner of response in accordance with international standards of saving lives and properties,” Arbutante said.

Arbutante added that all firefighters in the country and emergency responders from Comval may avail the training center for free.

He mentioned that apart from capacity building purposes, the facility is also aimed to lower the expenses of BFP in terms of training sessions.

“Before, we tend to pay high-cost for hotel accommodations and venues for training,” he said.

The project is an initiative of the local fire fighters team in Compostela Valley and is supported by the BFP national headquarters and will be funded by the provincial and local government units.

It is set to utilize 1.2 hectares of the total nine hectares of land bought by the provincial government for the center located in Nabunturan town.

Arbutante said they are eyeing to open the training facility by 2019. (davaotoday.com)