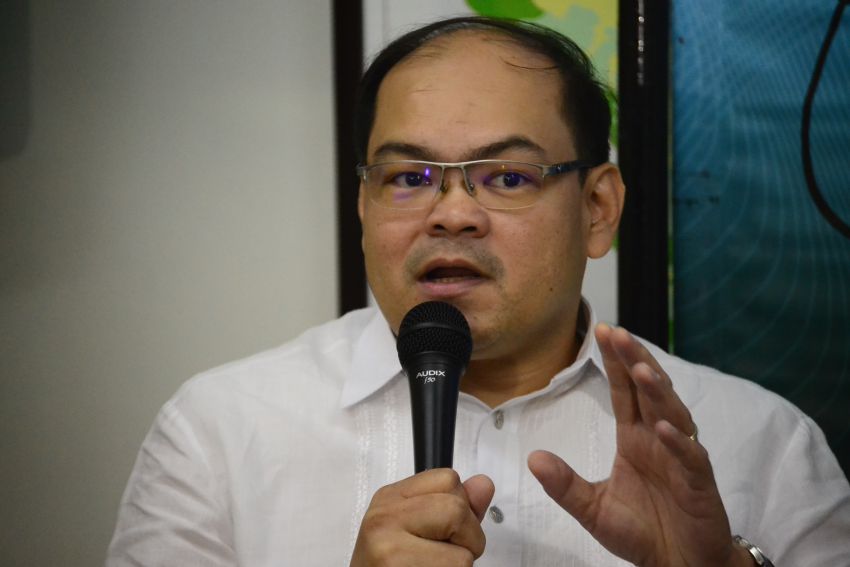 DAVAO CITY, Philippines — Business sector here says it is too early to speculate whether the Middle East conflict will affect local economy and business.

Davao City Chamber of Commerce and Industry Inc (DCCCII) President John Tria said it is still too early to tell the effect of the recent international crisis will be to Davao City’s booming economy.

The local chamber now monitors the effect of conflict of countries United States and Iran after the US assassination of Iranian Gen. Qassem Soleimani last week that currently creating tension in the Middle East.

Economists have already warned of adverse effects of US President Donald Trump’s continuous aggression in Iran to the world’s economy.

They said they are yet to determine the effect of the possible war between two countries especially on the Overseas Filipino Workers in the Middle East and oil pricing in the market.

“So hopefully this will be resolved sooner. Any large scale conflict really affects trade and we do not want that to affect trade,” Tria said in an interview on Wednesday.

Tony Peralta, president of the European Chamber of Commerce, meanwhile, said that if the conflict of two nations will escalate, one of the collateral effects would be a high oil pricing as well as on other oil-based products.

But Peralta is confident that the Philippine government has its contingency plan if oil price keeps rising in the coming days.

He also said the country should have its oil reserve to answer the demand in the coming days. It also added that currently, the Philippine economy is still in a better position when it comes to oil reserves because the country is not fully dependent on the Middle East.

“I’m sure there talks within the government and the different chambers on how to address this,” said Peralta.

Meanwhile, both local business leaders did not comment on the recent pronouncement of President Duterte that he is inclined to side with the United States if Filipinos harmed amid escalating tension in the Middle East.

Earlier, Duterte’s spokesperson Salvador Panelo said the President has been very clear in its stand between the US and Iran.

Presidential Adviser on Overseas Filipino Workers Abdullah Mamao was directed to go to Iran and Iraq to deliver the President’s “friendly caution” not to harm Filipino workers despite the ongoing conflict. (davaotoday.com)