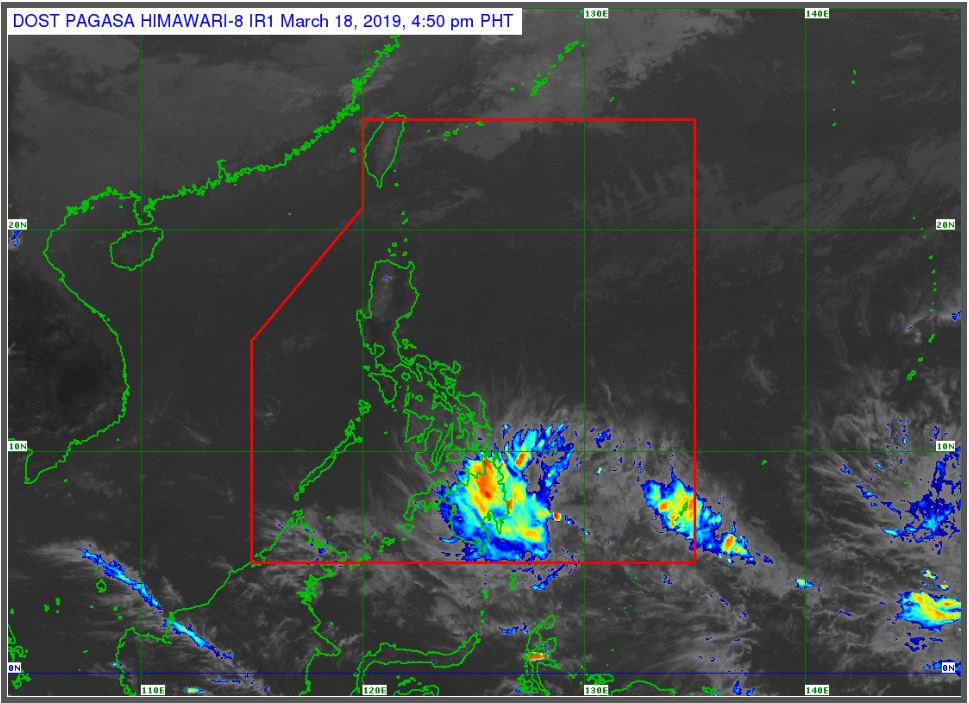 DAVAO CITY, Philippines – Residents in landslide-prone areas in Davao City were advised for pre-emptive evacuation due to heavy rains brought by the Tropical Depression Chedeng.

Davao City Disaster Risk Reduction and Management Council (CDRRMO) issued the advisory as of 4:15 p.m. on Monday, March 18, as Davao Region is included among areas expected to experience moderate to heavy rainfall in the next 24 hours.

According to the 5:00 p.m. weather bulletin of PAGASA, TD Chedeng has slightly slowed down while moving westward towards Davao Oriental.

The bulletin added that by Tuesday, March 19, scattered to at times widespread moderate to heavy rains may be experienced over most parts of Mindanao, especially over portions of Davao Region, SOCCSKSARGEN, Bangsamoro, and Zamboanga Peninsula.

The CDRRMO has advised residents in the following areas to evacuate:

Davao City Mayor Sara Duterte has issued Proclamation No. 9 declaring the suspension of classes on Tuesday, March 19 to all level of public and private schools in the city.

Meanwhile, the Philippine Coast Guard-Davao cancelled the trips of all vessels and watercrafts plying from Sta. Ana Wharf to Katipunan, Talicud and any Island Hopping in Samal Island.