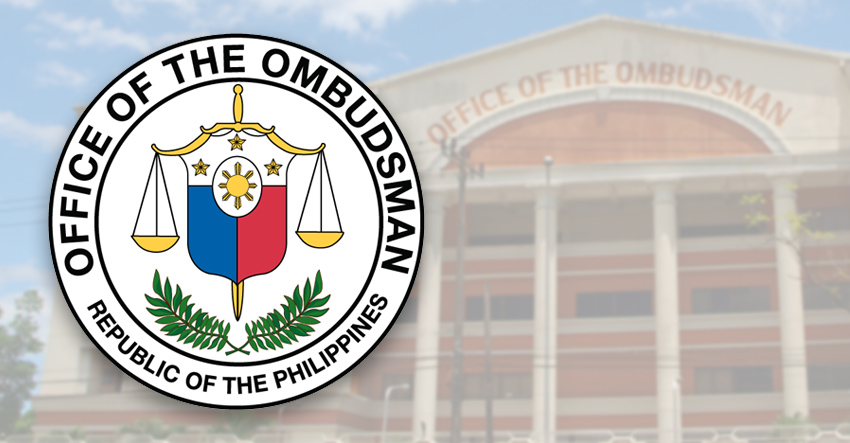 DAVAO CITY, Philippines – The Office of the Ombudsman ordered the dismissal of several South Upi officials over the local government’s failure to remit premiums and taxes a decade ago.

The officials were found guilty of simple neglect of duty, based on the decision.

“In the event of separation from service, the penalty is convertible to a fine equivalent to respondent’s salary for the same period,” the Ombudsman said.

They were found guilty for violating the Home Development Mutual Fund Law of 1980, the Government Service Insurance System law, and the Tax Reform Act for failing to remit taxes withheld on compensations of its employees between January and December 2007. (davaotoday.com)