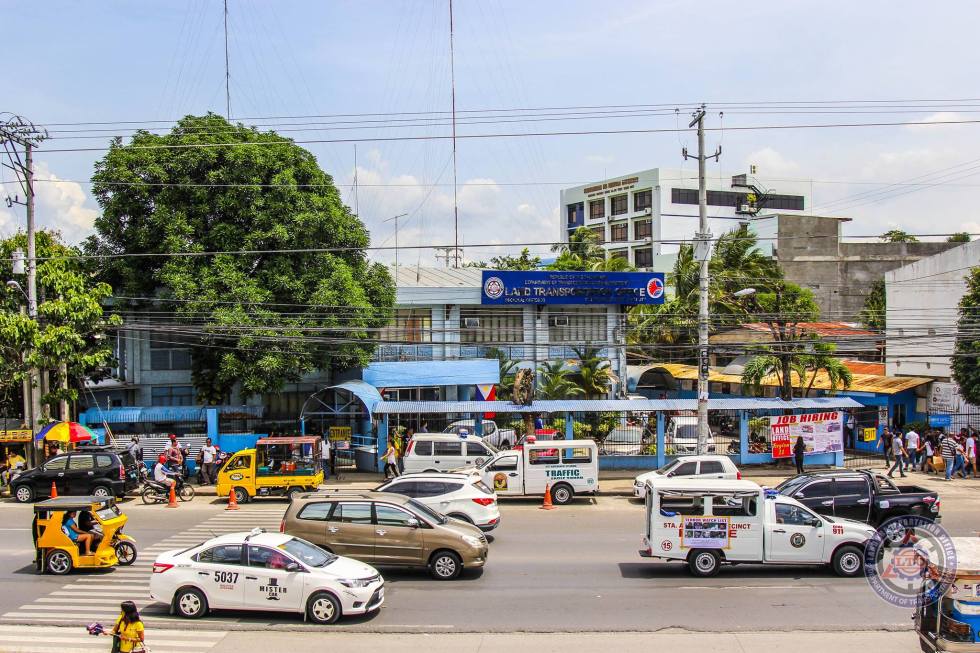 LTO 11 Regional Director Gomer Dy said in a press conference on Wednesday, September 13, that their agency is preparing the necessary equipment and training personnel for next week’s scheduled implementation.

Dy said one processing machine will be deployed on September 18, an addition to the two existing machines to fast track the process of releasing licenses in the city.

He mentioned that the new printing machines are internet dependent thus the speed of releasing licenses will depend on the network connection.

Dy assured that cities of Davao, Digos and Tagum will have connections with a speed of 100 mbps in their offices.

President Rodrigo Duterte has signed into law the Republic Act (RA) 10930 on August 2 the extension of drivers’ licenses validity period from three years to five years.

Under RA 10930, “except for student permits, all drivers’ licenses shall be valid for five years reckoned from the birth date of the licensee, unless sooner revoked or suspended.”

Dy stressed that the regional office 11 will be able to cater at least 300 to 350 persons a day, however he pointed that those who have applied for license or renewal on November last year will be given priority.

He said currently, the backlog for the five-year driver’s license validity in the region is about 150,000 since they started accepting application since November 2016. (davaotoday.com) 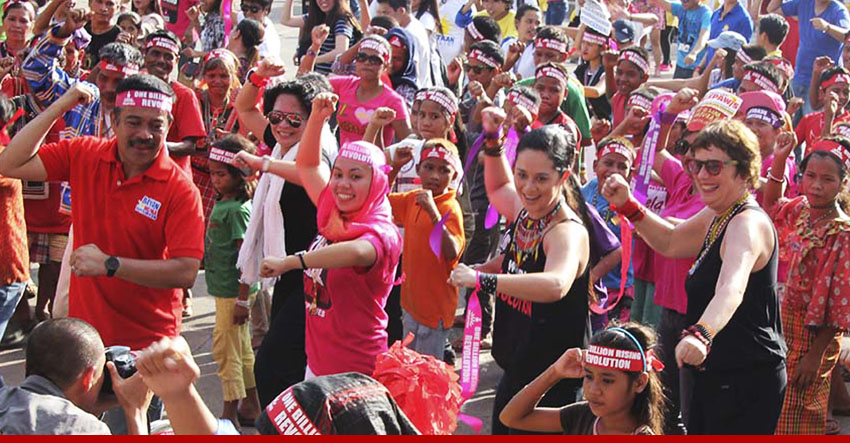 Something old, something new

In all my pieces for Davao Today, I try my utmost to give a different take, or be able to say something new, about the issue at hand.