Mall in Valencia, Bukidnon under lockdown after workers caught COVID-19 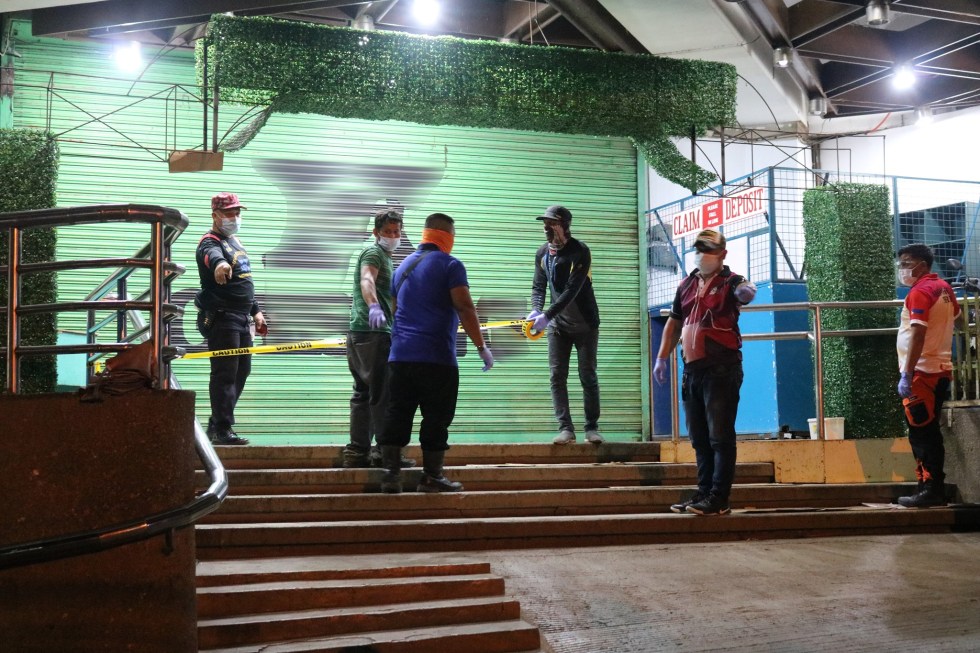 Gaisano Valencia was placed under “localized lockdown” on November 5 by Mayor Azucena Huervas through Executive Order 128.

A warehouse checker was the first to test positive on October 31, contact tracing showed the worker caught the virus from her husband who was working at a hotel, said Dr. Paul Murillo, Valencia vice mayor and head of the city’s incident command center.

The 17 personnel who tested positive were assigned in the mall’s maintenance, accounting, and security departments. They are all asymptomatic of the virus and are staying at the city’s isolation facilities, the vice mayor said.

The city placed the mall in a “containment zone”, a 500-meter radius from the mall where “movements within the containment zone is allowed but limited to accessing essential goods and services and those working in permitted offices, establishments or such other activities under existing guidelines.”

Mayor Huervas initially ordered a partial closure of some areas of the mall on October 31, but declared the whole mall to be under lockdown after the test results came out.

Murillo said they still have to decide when Gaisano Mall can reopen but had to consider that the key personnel of the mall are undergoing treatment and workers are still under quarantine.

“They can request for workers from other branches, but they will be subjected to a swab test and that would be very costly,” he said.

He said they cannot take any chances and will see to it that those who underwent the quarantine procedure are cleared and those who tested positive will recover before they can be allowed to report for work.