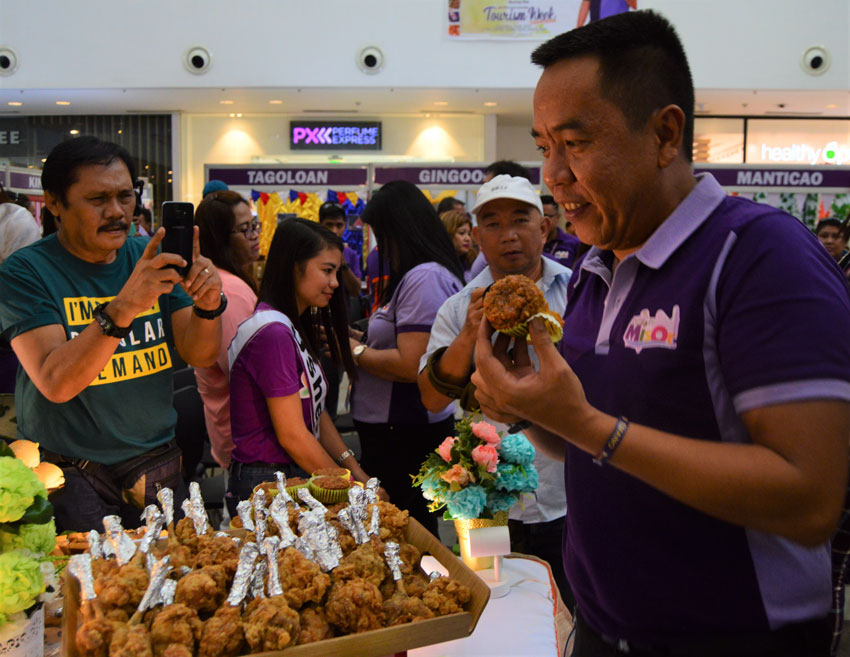 CAGAYAN DE ORO CITY, Philippines — The province of Misamis Oriental is hopeful it will bag the prestigious Best Tourism-Oriented LGU award next month, claiming it has an advantage amongst other contenders.

Being a department, he added, would mean having a bigger budget and more resources to further develop existing tourist destinations and discover new ones.

Saclot is also positive that the province’s hosting of the annual ATOP national convention last year is a big factor for them to take home the prize.

Not all provinces have the means to host the event as there were a number of factors to consider like the security of the delegates, the facilities, and the tourist destinations where the participants can visit.

Although the province is on the top three among the contenders, Saclot said their aim is to win the championship.

“Hopefully, we will get the highest distinction. To be on top, that’s our target because we want to send a message to the whole Philippines that the administration of Governor (Yevgeny Vincente ) Emano is very serious in promoting the province as a prime tourist destination,” he said.

The distinction is part of the ATOP-DOT Pearl Awards organized by the Association of Tourism Officers of the Philippines and the Department of Tourism. The Pearl Awards was created to acknowledge the best practices of local governments that give premium to development aimed at alleviating poverty through promotion of tourism.

In a separate interview, Gov. Emano said tourism has been his priority program to promote not just the province’s tourist spots but its various locally made products.

“We must not be ashamed of our products, but instead we must be proud of them, as they can compete with other provinces,” he said.

The tourism boom of the province, he shared, will have a positive effect on the farmers and entrepreneurs as their products will be showcased once local and foreign tourists come to the province.

Part of the provincial tourism week activities was the display of assorted food and non-food items from the province’s municipalities called “Tienda sa Mis. Or.”

Emano said the event was meant to promote the various delicacies and other goods from the different towns including pies, rice cakes, wines, and cassava chips, among others, that are made by local residents. (davaotoday.com)