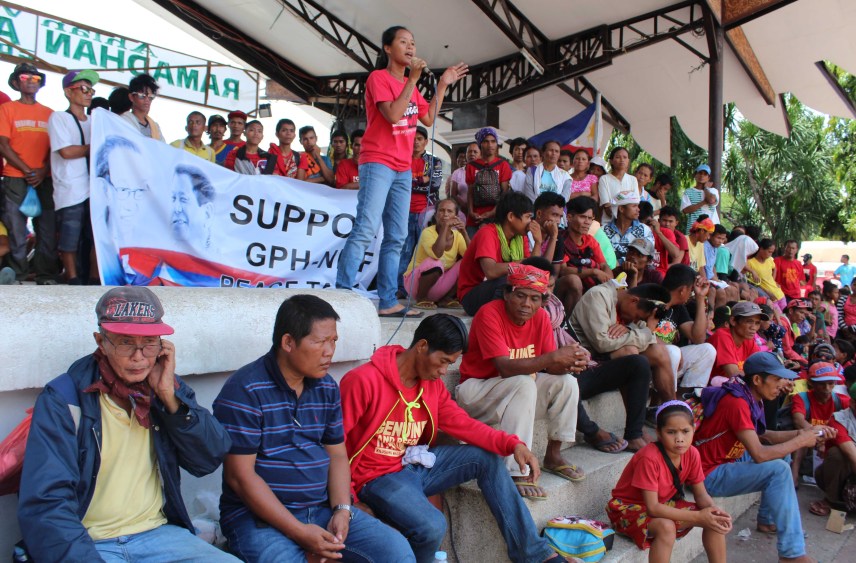 Hundreds of farmers and Lumad from outside Davao region gather at the Rizal Park in Davao City to express their support for President Rodrigo Duterte who took his oath on Thursday, June 30.(Medel V. Hernani/davaotoday.com)

DAVAO CITY — Hundreds of farmers and indigenous peoples coming from provinces outside Davao gathered in Rizal Park in Davao City to express their support to this city’s former mayor who took his oath as the new President of the republic on Thursday, June 30.

President Rodrigo Duterte’s supporters came as far as Soccsksargen and North Cotabato province to congratulate and support him. 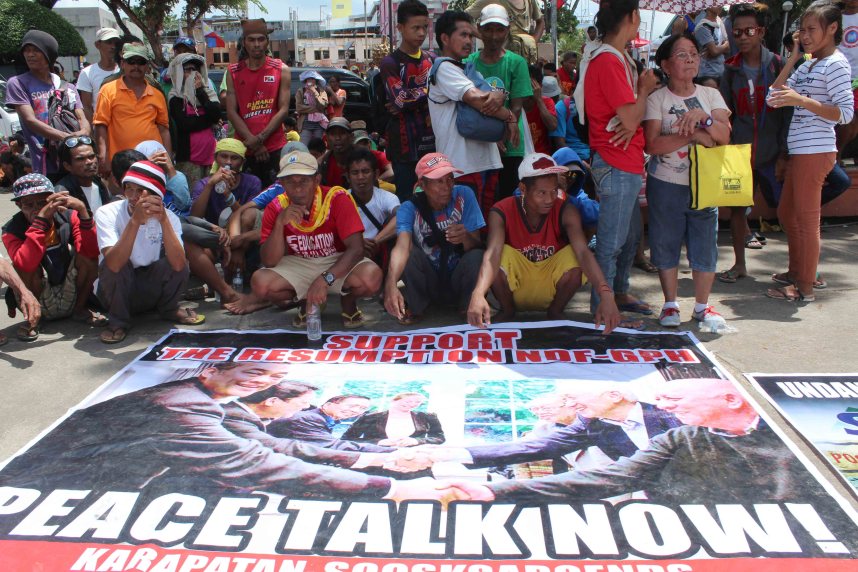 They also for the resumption of Peace Talks between the government and the National Democratic Front this month of July. 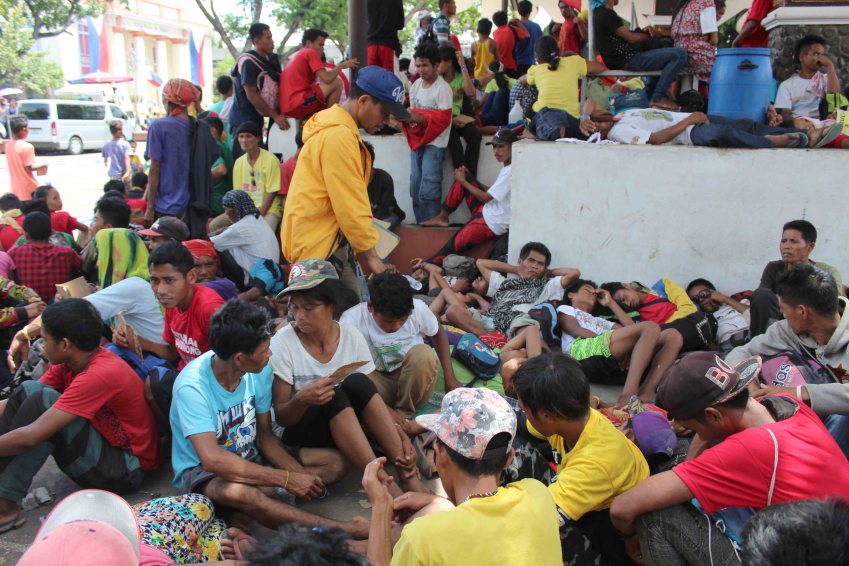 While waiting for President Rodrigo Duterte’s inaugural speech, farmers and Lumad people rest in Rizal Park, just beside the City Hall of Davao. Duterte took his oath at 12:00 noon on Thursday, June 30. 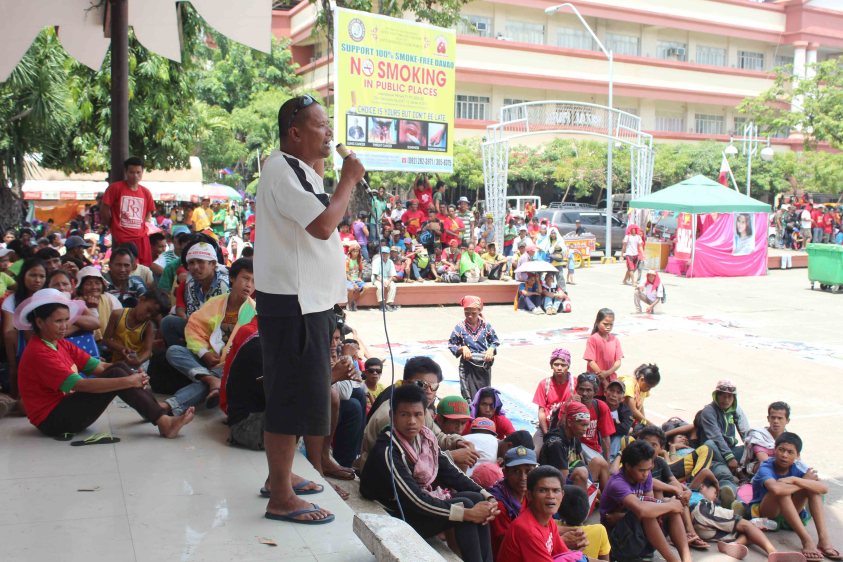 A farmer speaks before the crowd and thanks President Rodrigo Duterte for “accepting the challenge for change”. 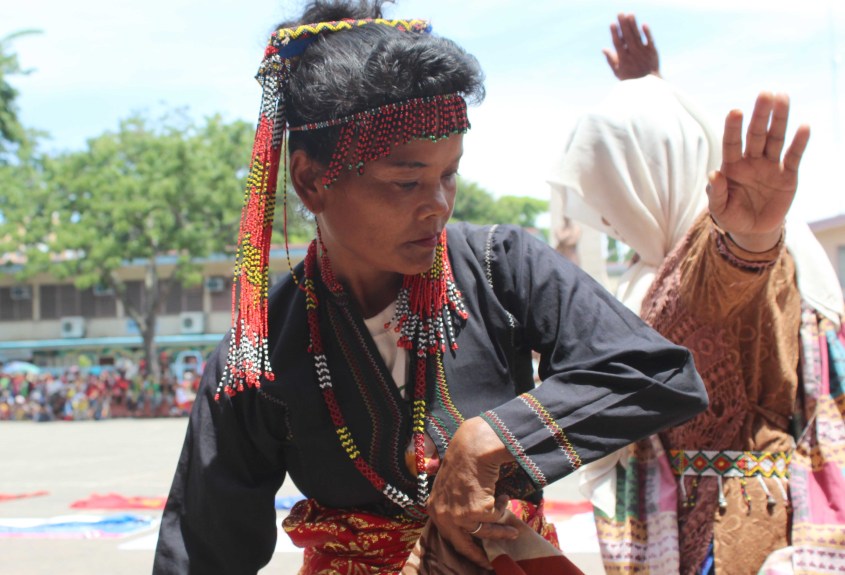 Women from Esperanza, Sultan Kudarat dance during the rally at the Rizal Park in Davao City on Thursday, June 30. Members of the Dulangan Manobo tribe from Esperanza Sultan Kudarat, and T’boli Manobo tribe from Nababanga,South Cotabato were also among those who performed in the gathering of farmers and indigenous peoples to support the new administration’s program for peace.

Duterte in his inaugural speech said that his administration is “committed to implement all signed peace agreements, in step with constitutional and legal reforms.”He also said that he looks forward to the participation of the indigenous peoples in the peace process to “ensure inclusivity”.

Duterte said that his administration will not serve the interest of “any one person or any group or any one class.”

“I serve every one and not only one,” he said. (davaotoday.com)