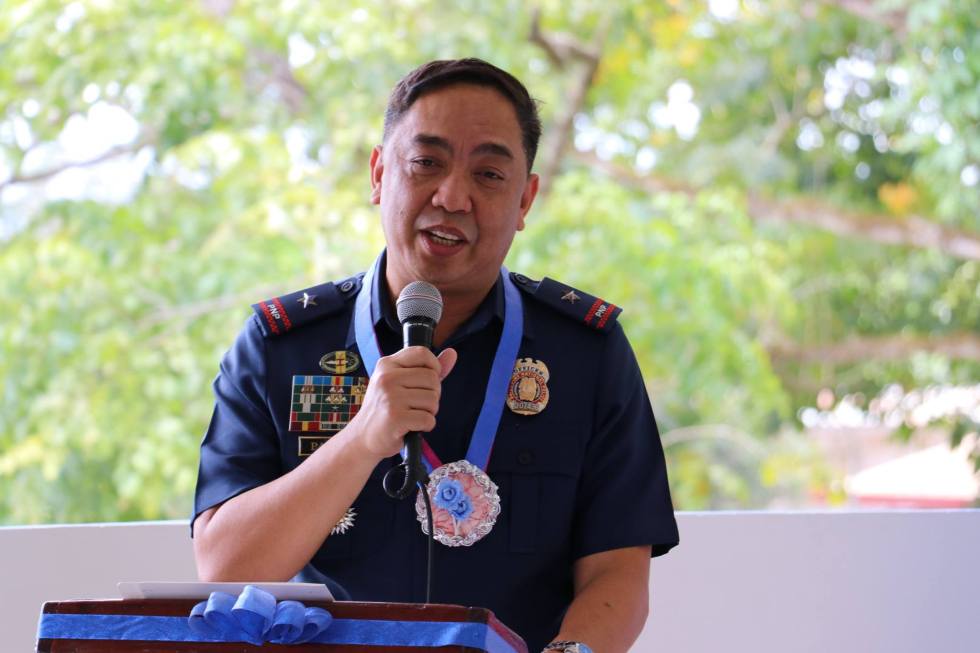 ​The police also ​said there was a remarkable ​decrease by ​65.99 percent in robbery cases and 71.52 percent in thefts on the same period (January to June) in 2017.

This significant drop in both categories placed PNP-10 in the top spot of performing regional offices​, besting all other regions nationwide, Pacleb said.

“I wish to convey my appreciation and gratitude to all units that had led to the high percentage reductions in crime volume, average monthly crime rate, index crime volume and average monthly index crime rate in Northern Mindanao for the first semester 2018 as compared to same period last year. Never have we posted such significant gains against criminality in our region until now,” he added.

The regional director has encouraged all PNP units under his command to continue working harder to further decrease crime incidence in their areas of responsibility.

“Let us carry on until we attain a crime and drug-free Northern Mindanao,” Pacleb said.

This achievement, according to PNP-10 spokesperson Supt. Surki Sereñas, was noticed by the PNP chief, Director General Oscar Albayalde, who lauded the regional police office’s achievement.

Meanwhile, over 600 individuals were arrested by PNP-10 following the implementation of local ordinances and special laws across the region in line with the anti-“tambay” campaign waged by the Duterte administration.

Since June 13, law enforcers have arrested 179 persons for drinking in prohibited places, 88 for smoking in public areas, 292 for violation of curfew hours, and 50 for alarms and violation of other laws and local ordinances.

Pacleb said the strengthening of police presence especially in crime-prone areas and places of convergence will continue.

“This is purposely to address the nationwide issue of increasing street crimes. We just have to sustain our effort to keep our street safe and crime-free,” he said.

He, however, reiterated that police officers must follow procedures in making arrests, as he emphasized that those who violate the PNP code of conduct, such as scalawags and rogue cops, will be properly dealt with.

“We are constantly reminding our personnel to strictly observe operational protocols, adheres to the rule of law and respect for human rights,” Pacleb said.

He added: “We will never tolerate any erring policeman who will commit any violation of the law, [those who] engage in criminal activity. Any report of abuse will be investigated and will be dealt with accordingly.” (davaotoday.com)