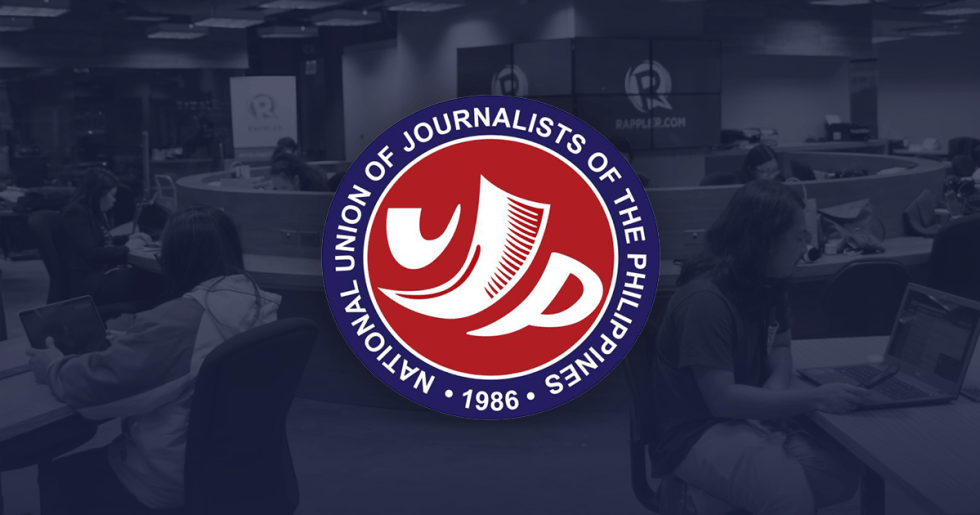 Statement of the National Union of Journalists of the Philippines on the Securities and Exchange Commission’s order affirming its decision to revoke the certificates of incorporation of Rappler.

The National Union of Journalists of the Philippines stands with Rappler and its journalists and staff as the government moves to shut down the independent news site over issues with its Securities and Exchange Commission registration.

The order to shut Rappler down comes on the heels of the National Telecommunications Commission’s moves to block alternative news sites Bulatlat and Pinoy Weekly and to regulate blocktime broadcasting arrangements and contributes more uncertainty to the media landscape in the Philippines.

Throughout the six years of the Duterte administration, we have seen lawsuits and regulatory processes used as tools to muzzle the press and these, as much as the touted infrastructure projects, form part of the Duterte legacy.

It is clear now, if it had not been clear before, that the journalism community and the communities that we report about and for must stand together against government moves to harass, restrict and silence any of us to keep the press free for all of us.