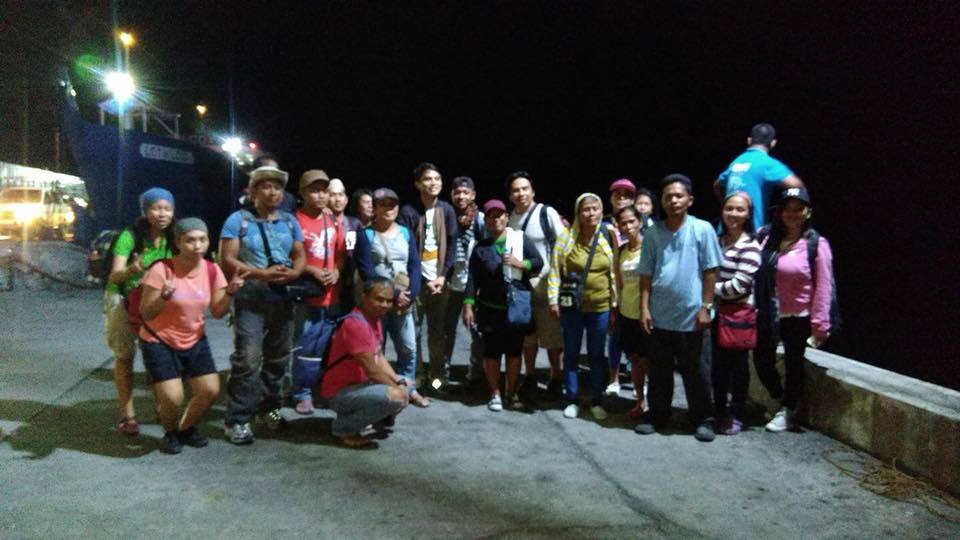 “The attack on human rights defenders are becoming more rampant, more brutal, more fearless. The perpetrators know they will be dealt with impunity, as human rights have lost force and meaning especially under this regime. Fact-finding missions are a mechanism for human rights organizations to confirm reports of abuses, and this incident has only proven how fascism works to outrightly kill those who dare to question,” said Karapatan secretary general Cristina Palabay.

According to Karapatan, the mission team arrived in Barangay San Ramon, Bayawan City in Negros Oriental around 11:00 am but the team were “blocked and harassed by elements of the mayor’s private goons”. They were eventually allowed to pass.

The 30-member fact-finding mission led by human rights group Karapatan, was in the area to investigate the reported human rights violations brought by intensified militarization.

At around 2:30 pm, Badayos, Moises and the youth activist were on their way to the police station to file a blotter regarding the harassment experienced by the team earlier, when unidentified men shot them.

The group suspected the gunmen are the same men who blocked them earlier.

The victims were brought to the nearest hospital but Badayos and Moises were pronounced dead on arrival.

Elisa Badayos is the wife of former labor leader and desaparecido Jimmy Badayos.

“We condemn in the strongest terms this recent attack on human rights workers. Even as human rights workers conducting fact-finding missions in Batangas, Negros, Mindanao and elsewhere are being subjected to attacks by state forces, we will never relent in struggling alongside with the Filipino people in contending against this murderous Duterte regime,” said Palabay.

The group also underscores the ‘shrinking space’ for human rights defenders, citing the Negros Oriental Provincial Ordinance No. 5, s. 2008, also known as “An Ordinance Regulating Outreach Activities Through Medical and Fact-Finding Missions in the Countryside of Negros Oriental and for Other Purposes.”

The ordinance stipulates that non-government organizations and other cause-based organizations are prohibited to conduct any humanitarian mission in the province without seeking permission from the local government and police.

“The space for human rights defenders is fast shrinking, as the Duterte regime is finding more and more ways to cripple defenders on the ground who voice out the real situation experienced by marginalized communities victimized by militarization,” Palabay added. (davaotoday.com)