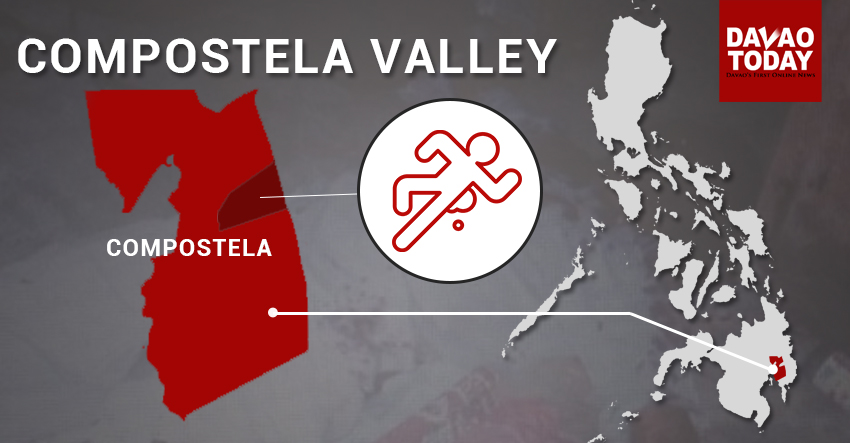 DAVAO CITY, Philippines – An activist who was expected to join the 154th Bonifacio Day protest rally here on Thursday, November 30, was gunned down a day earlier in Compostela Valley province.

Apiag learned about the news when they got a message around 9 am on Thursday, saying Timoteo was killed in Purok 20 in Barangay Mambusao, Compostela town.

“We are still awaiting additional reports on the incident,” Apiag told Davao Today over the phone.

However, he said the news only came while they were waiting for the members of the CFA, including Timoteo, to arrive at Magsaysay Park, where a rally in commemoration of national hero Andres Bonifacio was scheduled to take place.

Activists condemned the incident, and said it was part of the crackdown against members of progressive groups and the “creeping dictatorship” of President Duterte.

Capt. Jerry Lamosao, spokesperson of the 10th Infantry Division (ID), said “there is no record or police report pertaining to the matter involving the military.”

He said the 10th ID cooperates with concerned agencies in gathering information to identify who the perpetrators were.

Apiag said Timoteo is the 56th activist who died in Davao region under the current administration.

From July last year to October this year, Karapatan has recorded a total of 104 victims of killings among the ranks of activists. Most of them were peasants activists with 94 farmers recorded.(davaotoday.com)