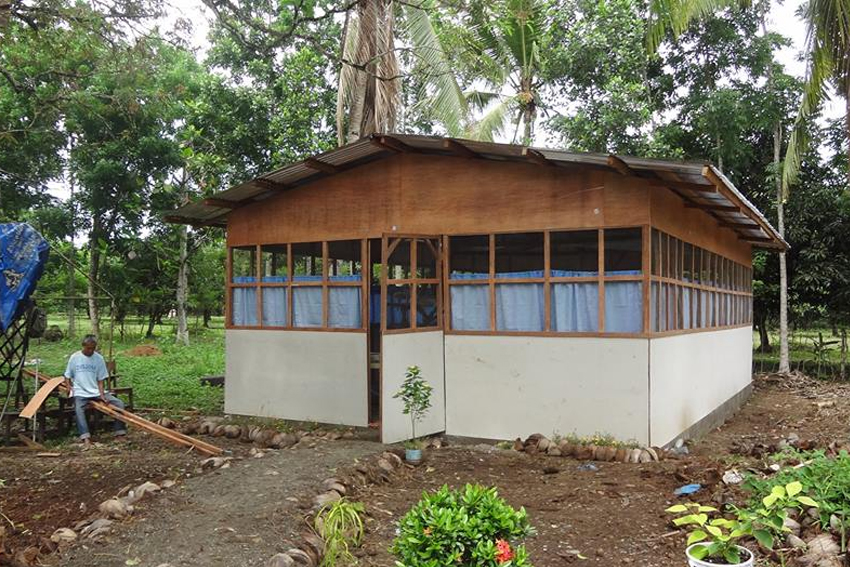 Angelito Asperin, a teacher of Mindanao Interfaith Services Foundation Inc. (MISFI) Academy, said he saw five men roaming around the school’s compound in San Miguel, Indangan on Saturday, September 16. The compound houses a day care center and the office of the MISFI organization.

A police blotter regarding the incident was e-mailed to Davao Today with a label, “Incident No. PPO5-17-1131.” It was filed at the Buhangin Police Station on Sunday, September 17, it showed.

But Police Senior Inspector Jonathan Calubag of Buhangin Police Station said they could not find the said report on their records.

Despite that, the news brought fear among teachers and students at MISFI Academy, as they say the armed men probably came with a malicious intent.

The executive director of the organization that operates the school, Percenita Sanchez, said the armed men did not bother to ask permission from teachers and staff workers even if they were visible at the area.

“If it was a legitimate operation they should have presented us with a search warrant,” Sanchez told Davao Today.

She added that the armed men might plant evidences against them, charging them with “trumped-up” cases.

Also, they were told by witnesses that the armed men were riding police patrol vehicles when they came.

Catered to Lumad students, the campus in Indangan is only one of the over 30 schools operated by MISFI in Mindanao.