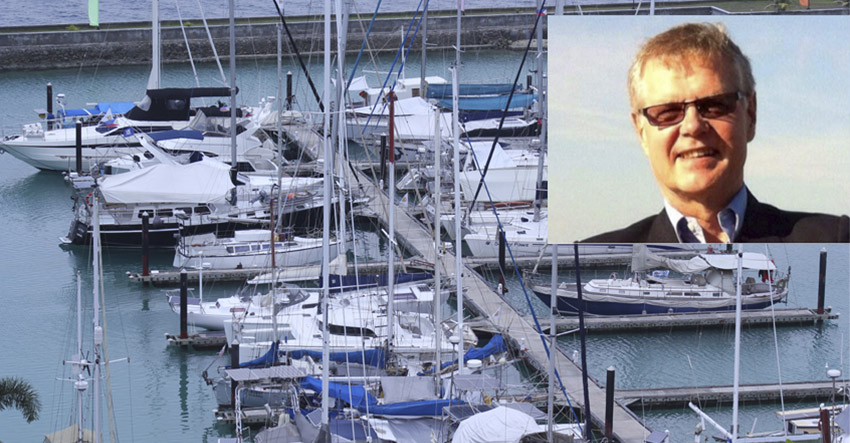 DAVAO CITY – The Philippine chapter of the International League of Peoples’ Struggle condemned the beheading of Canadian John Ridsdel, by the terrorist Abu Sayyaf group after more than seven months of captivity.

Ridsdel, 68, a retired mining executive was taken by the Abu Sayyaf group in a luxury resort in Samal Island in Davao del Norte on September 21 last year along with three other foreign nationals. The other hostages are Canadian Robert Hall, Norwegian Kjartan Sekkingstad, and Filipina, Marithes Flor.

The captors initially demanded ransom of P1 billion each before lowering it to P300 million, and the deadline was moved from April 8 to April 25.

By night of April 25 the severed head of Ridsdel was found in front of the municipal town hall in Jolo, Sulu.

Elmer Labog, ILPS-Philippines chairperson said: “While we are critical of big mining companies in the Philippines, the barbaric killing of Risdel, a retired Canadian mining executive, deserves international condemnation.”

“We hold Pres. Benigno Aquino for his death and the continuing terrorist activities of the kidnap-for-ransom group,” Labog said.

Canadian Prime Minister Justin Trudeau on Monday, April 25, was outraged by the killing and described Ridsdel’s death as a “cold-blooded murder”.

“Canada condemns without reservation the brutality of the hostage-takers, and this unnecessary death. This was an act of cold-blooded murder and responsibility rests squarely with the terrorist group who took him hostage.”

Trudeau said the Canadian government is committed to working with the Philippine government and international partners to bring the perpetrators to justice.

On Tuesday, April 26, Malacañang expressed its condolences to the Canadian government and Ridsdel’s family.

“We extend our deepest sympathy and condolences to the Canadian government and to the family of Mr. John Ridsdel, who died in the hands of the ASG bandits,” Communication Secretary Herminio Coloma, Jr. said in a statement.

Coloma assured that the military and law enforcement operations in Sulu will have no let-up.