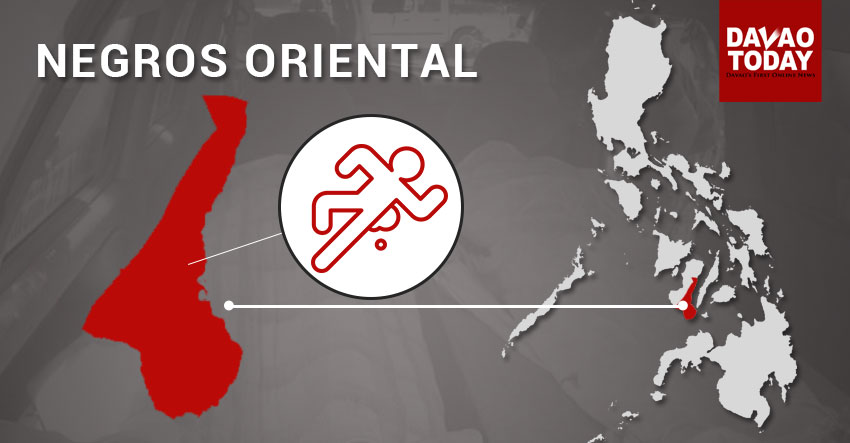 Karapatan Secretary General Cristina Palabay, in a statement, condemn the killings and attributed the incident to the continuing militarization in the area and the anti-crime campaign dubbed as Synchronized Enhanced Managing of Police Operations (SEMPO) or Oplan Sauron of the Philippine National Police (PNP) in Negros.

Palabay said eight were killed in Canlaon City while two deaths were reported in Sta. Catalina town in a similar police operation.

All the victims are farmers and residents in the area.

In Sta. Catalina town, habal-habal driver and peasant leader Franklen Lariosa and Anoj Enojo Rapada were also gunned down in a similar police operation while four fatalities were reported in Manjuyod town.

“This is unconscionable. We strongly demand an immediate and independent investigation of the incident. The Negros region has been a consistent target of escalating police and military operations, which have had severe and catastrophic consequences for the communities in the area,” said Palabay.

The leadership of the PNP in Negros Oriental said the operations they conducted were legal and claimed that the victims were members of the New People’s Army (NPA).

Negros Oriental Police Provincial Director Col. Raul Tacaca told members of the national media that a total of 14 suspects were killed during the simultaneous operations they conducted.

Tacaca said those killed were suspected members of the NPA and resisted arrests when search warrants for illegal possession of firearms were served against them.

Colmenares said police and military forces entered the house of Edgardo and his brother Ismael Avelio at 12 midnight to supposedly serve a search warrant but ended up killing the two.

“Surely the PNP will again claim ‘nanlaban’ (fought back). This is absurd because they raided different barangays in different municipalities at 12 midnight when the victims were asleep and suddenly everyone simultaneously and conveniently fought back,” said Colmenares.

He added that “state forces conducting counter-insurgency operations are wreaking havoc in Negros and passing it off as an anti-criminality operation. They are targeting members of people’s organizations and killing ordinary farmers who they suspect of being rebels or rebel sympathizers. This is Oplan Tokhang now being done to farmers.”

The former lawmaker has called on the PNP and the Armed Forces of the Philippines (AFP) to release the names of government troops involved in the operation to be held accountable with the filing of criminal charges against them.

On December 27 last year, six persons were killed while 31 were arrested in simultaneous police operations in towns and cities in Negros Oriental while nine farmers in Hacienda Nene, Sagay City in Negros Occidental were killed after they were fired upon by some 40 armed men.

“These killings remain a reminder that state security forces remain the number one human rights violator in the country. This is a State terrorism in full view. Farmers are facing a lack of support from the government, their organizations are likewise being targeted and their entire communities are being subjected to widespread killings. For our Filipino farmers, this government has put them in peril,” Palabay said. (davaotoday.com)