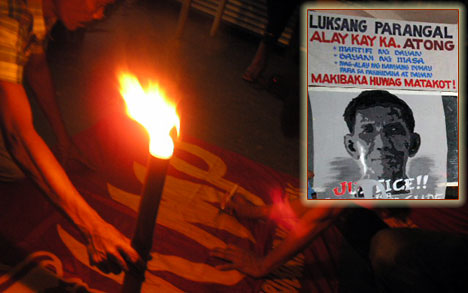 Renato “Ka Atong” Pacaide, who was shot dead on March 2 by suspected military agents in Digos City, was laid to rest on Friday. Before the burial in Digos City, his family, friends and colleagues paid tribute to the slain peasant leader through testimonies, songs and prayer. They then marched around the city denouncing the continuing killings of political activists and the government’s campaign against leftist groups. Click here for more pictures. (Photos courtesy of Karapatan-Southern Mindanao) 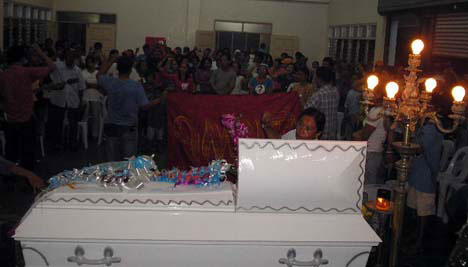