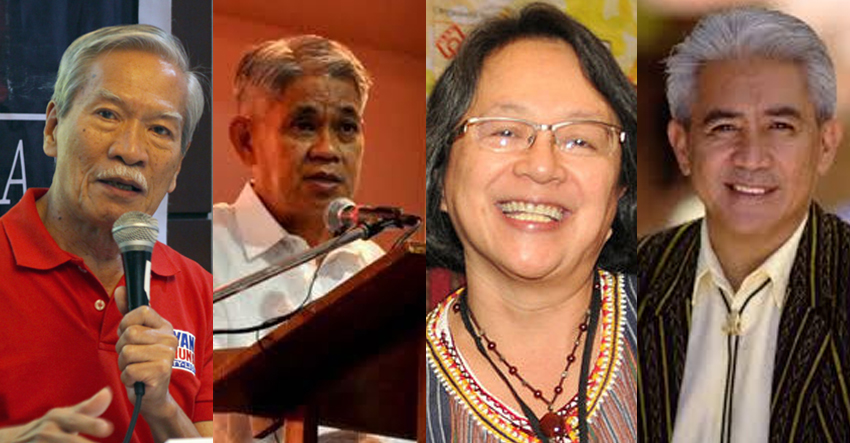 As it welcomed the ruling by MTC Judge Marlo Magdoza-Malagar, the group called on the withdrawal of the entire proscription petition and described the same as nothing but a tool to continuously harass and intimidate the critics of the regime of Rodrigo Duterte.

“This initial gain is partial, as hundreds more are still implicated in the petition. We again emphasize that the motive behind this petition is to intimidate and harass known government critics who have courageously exposed rights violations perpetrated by the Duterte regime,” said Karapatan Secretary-General Cristina Palabay in a recent statement issued to the media.

Palabay said the DOJ list was defective and unsubstantiated and was derived from information fed by the Armed Forces of the Philippines and the Philippine National Police to malign activists and human rights defenders.

She also cited the remark made by the DOJ Secretary in a hearing at the House of Representatives last August 6, admitting that the agency failed to personally verify the alleged involvement of the more than 600 names included in the proscription petition.

“This regime is relentless and it attacks its critics in all fronts, carefully and deviously wielding the law to mask repression,” Palabay said.

“With new and more aggressive, repressive legislations up its sleeve such as the amendments to the Human Security Act of 2007, the Duterte regime’s underhanded maneuver will only worsen,” she said.

Palabay also pointed out that the amendments to the HSA, or the Anti-Terror Law, include broad definitions of terrorism that threaten the rights of individuals to exercise their freedom of expression, assembly, association, and to seek redress of grievances, among others.

only on mere suspicion, and thus the permission given to State forces to monitor, survey, and even tap and intercept their communications,” she said, adding that the people behind the amendments are also the same devils behind the proscription petition.
(davaotoday.com)