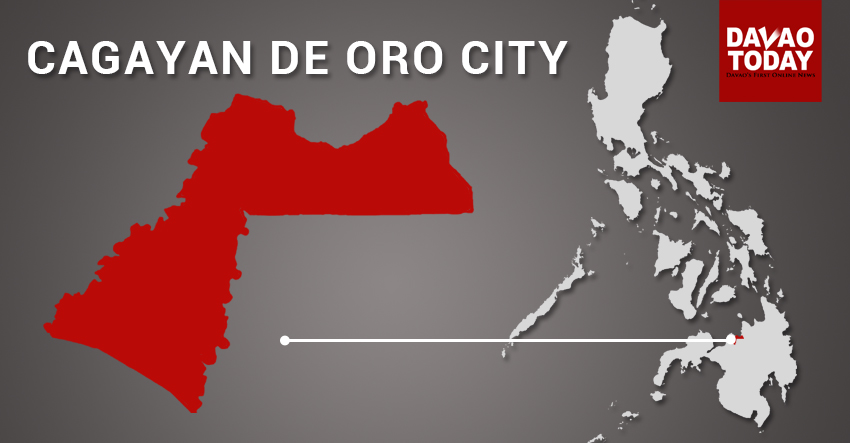 DAVAO CITY, Philippines — A militant human rights group on Monday lambasted the Armed Forces of the Philippines (AFP) for allegedly detaining two women who were human rights workers in Cagayan de Oro City, in what they described as a sweeping crackdown against groups critical to the Duterte administration.

Karapatan-Northern Mindanao, in a statement, condemned what it called an “utter disregard of the Army’s 4th Infantry Division in the region when a certain Cpt. Lorefel Jundaya, Intel Officer 1st Special Forces Battalion for launching the veiled crackdown and arrest of Gloria Jandayan, 63 and Gleceria Balangiao, 38.

Both human rights worker were arrested earlier today at Brgy. Macabalan, Cagayan de Oro City, according to Rev. Fr. Allan Khen Apus, spokesperson of Karapatan-NMR whom he viewed the incident as “another human rights violations against the people in Northern Mindanao” perpetrated by the military.

“For the safety of the two individuals, the barangay has requested an agreement to be signed that the two be returned within 24 hours, after the investigation. However, history and experiences of those requested for investigation were never returned on time, and either slapped with trumped-up charges or presented as rebel surrenderees,” Apus said.

Apus added: “Worse be planted with guns, explosives as what they have done with Lumad leader Datu Jomorito Goaynon and Peasant leader Ireneo Udarbe who were arrested the previous month; and MOFA members Gerry, Gerald and others being waved as “NPA leaders.” Children were pointed with weapons to silence the assertion of MOFA 4 of their rights. The children were also deprived of the parents and relatives’ presence.”

Melissa Comiso, RMP-NMR Literacy-Numeracy Program Coordinator, identified Jandayan as a health worker in Macabalan village for decades while Balangiao is a volunteer staff lay worker of Rural Missionaries of the Philippines which facilitates programs and aid in far-flung areas hardly reached by the government.

These events are lucid followups from Duterte’s directive to proceed with the crackdown on the progressive organizations, whom he accused as legal communist fronts. Under Duterte’s administration, hundreds of activists’ lives were pitted to grave and in prison. This atmosphere of utter disregard for human rights renders people like Gloria and Glyceria vulnerable to such attacks.

For Apus, this incident poses a challenge for the Regional Peace and Order Council Chairman Mayor Oscar Moreno, saying the local chief executive should “be alarmed and respond to these unchecked human rights violations happening in his backyard.”

“As the Father of Cagayan de Oro City, it is your very task to protect those well within your vicinity. These events are more than sufficient to turn against the ‘non-existence of human rights violations under Martial Law,” Apus said.

Karapatan also called on the various government rights bodies, such and the Commission on Human Rights, churches advocating for the rights and welfare of the Filipino people “to investigate and unite against the rising abuse machinized by the Martial Law implemented by Rodrigo Duterte.”

“We vehemently condemn this abduction and illegal detention of Gloria Jandayan and Gleceria Balangiao which adds to the long list of cases of human rights violations against Gabriela Women’s Party and Makabayan volunteers on the eve of the electoral campaign period and amid heightened attacks against human rights defenders,” the group said. (davaotoday.com)