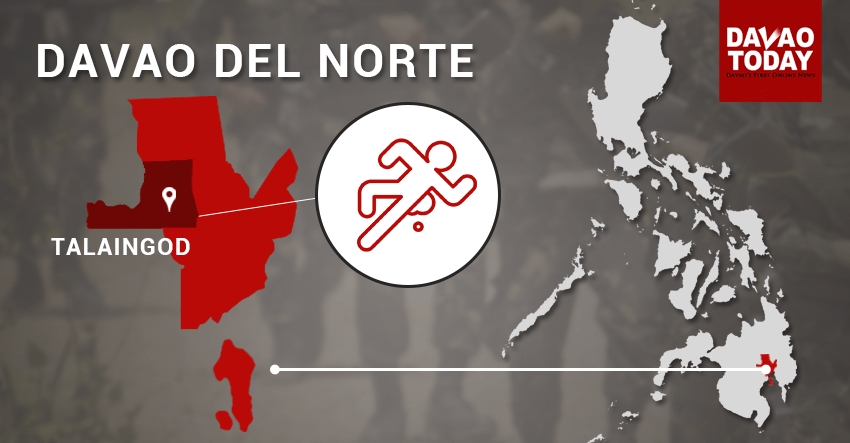 DAVAO CITY, Philippines – A Lumad student died Tuesday night, September 5, despite attempts to save his life after a shooting incident in a Davao del Norte town, a human rights group said.

SOS said Bay-ao was rushed to the hospital at around 5 pm, few hours after he was shot in Talaingod, Davao del Norte.

A member of a Citizens Armed Forces Geographical Unit (CAFGU) was behind the shooting incident, which took place at around 2:30 pm, SOS said.

Bay-ao was declared dead by Davao Regional Hospital in Tagum City at 9 pm, it added. He was 19.

As this develop, SOS said it will hold an indignation rally on Wednesday, September 6. (davaotoday.com)