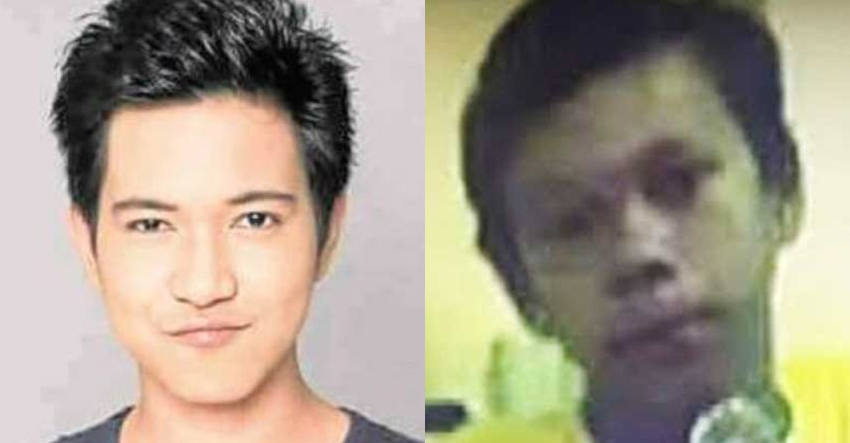 “The apparent willingness of Philippine police to deliberately target children for execution marks an appalling new level of depravity in this so-called drug war,” Phelim Kine, deputy Asia director at Human Rights Watch, said in a statement on Saturday, September 9.

Since June 2016, several dozen children under 18 have died in drug war-related killings, according to Kine. He said that “circumstances suggest that the Philippine National Police (PNP) deliberately targeted the two children.”

The recent killing was the death of a 14-year-old grade 5 student from Pasig City named Reynaldo de Guzman. On September 6, his lifeless body was spotted floating in a creek, 20 days after he was reported missing.

De Guzman’s body was found to have sustained least 30 stab wounds. His assailants wrapped his head using a packing tape, based on a pathologist report.

He was last seen alive on August 18 in the company of his friend Carl Angelo Arnaiz, 19, whom the police shot to death later that day after they accused him of robbing a taxi driver in Manila’s Caloocan City.

On August 16, police anti-drug officers in Caloocan City also killed 17-year-old Kian delos Santos. Police said they shot Delos Santos after he fired on them during an anti-drug operation.

However, according to witness accounts, police executed Delos Santos “unarmed” while he was in police custody and dumped his body in an alley.

HRW said the killings of Delos Santos and De Guzman bring to at least 54 the number of children killed by police and “unidentified gunmen” in the “war on drugs” since July 2016, citing a data from the Children’s Legal Rights and Development Center.

A public uproar over the killings of delos Santos and de Guzman has prompted the President, the Justice Department, and the Philippine National Police to promise thorough investigations into their deaths.

In August, the Public Attorney’s Office filed murder and torture charges against the police officers implicated in the delos Santos killing. But on September 8, Duterte described de Guzman’s killing as a deliberate act of “sabotage” to “discredit” the police.

“These killings demonstrate that Duterte’s rejection of the rule of law has made all Filipinos potential ‘drug-war’ victims, no matter how young,” Kine said.

“Until Duterte ends his abusive drug war and allows a UN-led international probe, child-killers among the police will continue to get away with murder,” the HRW official said. (davaotoday.com)