Local government to support filing of cases against rights violators 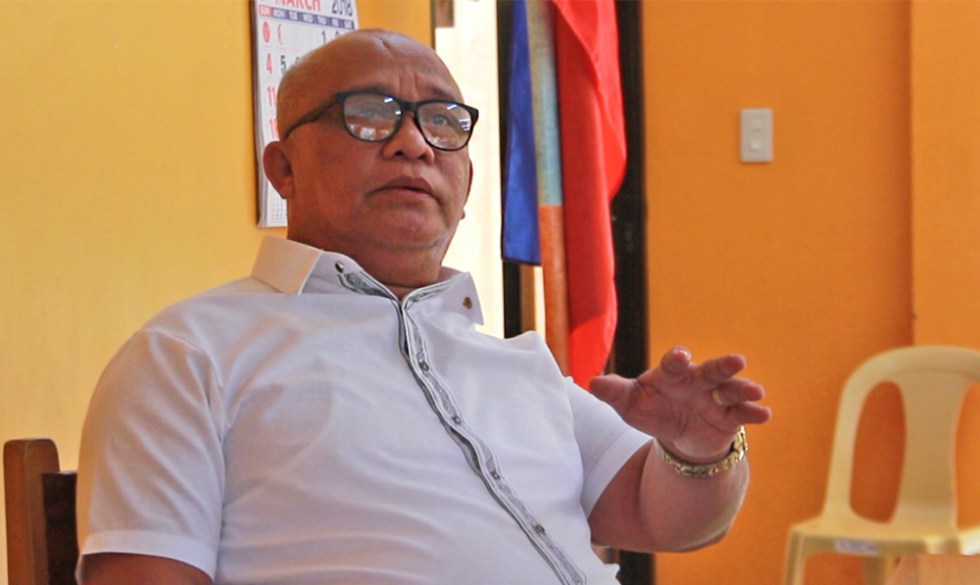 According to the initial report by the SOS Network counterparts in Bukidnon province, thirteen residents of Barangay Digongan in Kitaotao town were “illegally arrested” by members of the Armed Forces of the Philippines (AFP) last March 1.

However, the SOS said that aside from the initial reports they were not able to get updates due to weak telecommunication signal in the area.

Meanwhile, during the regular session of the Municipal Council of Kitaotao on Monday, March 5, vice mayor Edwin Abucayan in an interview with the media said they invited the victims to personally report the incident to the members of the council.

However, he added that only some members of the barangay council were able to attend since the victims might be experiencing “phobia” because they all refused to appear during the session.

Abucayan said that based on the report of the Barangay Digongan council, members of the Charlie company of the 88th Infantry Battalion Philippine Army entered the area between Barangay Digongan and Panganang when residents heard a series of gunfire on the night of February 28, Wednesday.

On March 1, soldiers went to the center of Baragany Digongan and entered the house of Vilasto “Toto” Lido when they saw Umbay Man-ukil and Rodel Man-ukil who just arrived from tending their farm animals.

“The soldiers,” Abucayan added, “started to investigate the three over the allegation that they are members of the New People’s Army (NPA).”

“Umbay was punched or what they [witnesses/residents] described as ‘butt-stroke’ and was told to wear a black jacket which is a uniform of the NPA, then soldiers took photos of them,” he said.

All of them were later brought to a military camp in Maramag town for interrogation, said Abucayan.

According to the statement of Lido’s wife, as interviewed by the barangay officials, the soldiers also brought some belongings like the chainsaw; solar energy panel and batteries which were given by the Department of Energy for the community; clothes; and a sack of rice which was given by the local government after the community was ravaged by Typhoon Basyang last month.

All of them were released by Friday night except for Vilasto “Toto” Lido, “who opted to stay to help the military with the chainsaw,” Abucayan added.

Meanwhile, in San Fernando town, residents of Sitio Bayabas, Barangay Bonacao including a teacher of the MISFI school in the community were allegedly rounded-up by members of the army and were told that all teachers of MISFI should report to the military camp, SOS Network said.

Davao Today contacted the military’s 4th Infantry Division for comment, but the military unit has not yet issued a statement as of press time.

He said that the local government is planning to visit Barangay Digongan within this week for further investigation since all the reports they received was based on the initial interview conducted by the Barangay officials.

“If the complaints are validated and true, through the office of the municipal mayor we will support the filing of a case [against] involved military unit,” Abucayan said.

He added that that the local government cannot stop the military from conducting operations since it is their mandate but assures the public that they will assist those who have complaints against the Army.

“If there is another case like this, we urge the residents of this town to report it to the local government so that we can take action on it,” he added.

Vice mayor Abucayan said this is not the first time they received complaints against the military citing the incident in 2015 where 15 farmers including a minor were rounded-up by soldiers and forced to board a helicopter and students of MISFI Academy were forced to evacuate upon the order of the barangay captain to close their school on allegation that it was built by the NPA in Barangay White Culaman, Kitaotao. (With reports from Kath M. Cortez / davaotoday.com)