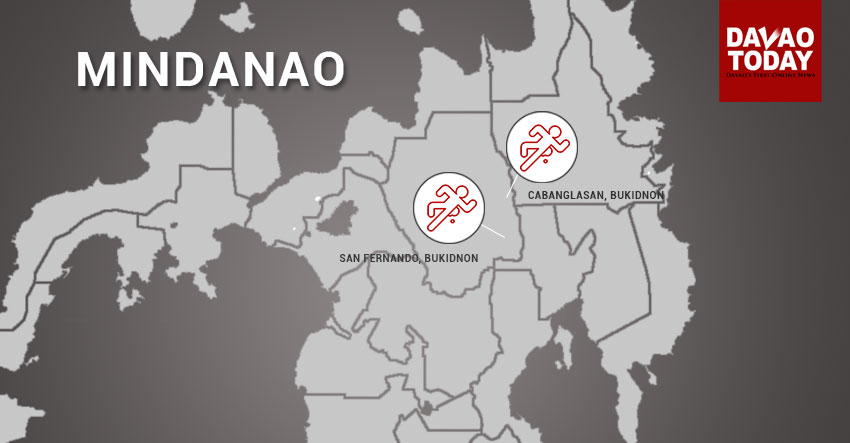 DAVAO CITY, Philippines — A Lumad leader and a farmer-activist were gunned down in separate incidents in the province of Bukidnon.

On July 8, Datu Mario Agsab, was shot dead in his home at Sitio Mainaga, Brgy. Iba, Cabanglasan, Bukidnon at around 7am by suspected members of paramilitary group Alamara with CAFGU members under the 8th Infantry Batallion.

Karapatan said that farmer Joel Anino was shot in his home in San Fernando town, Bukidnon by unidentified gunmen around 6:30am last July 6. He later died at the Malaybalay General Hospital.

Anino is the second member of KASAMA-Bukidnon killed this year.

The group has already documented nine incidents of extrajudicial killings in Bukidnon in the middle of 2019.

Anglao attributed these killings to the implementation of Martial Law in Mindanao, which is expected to last until the end of this year.

“The [State] wants to silence anyone – especially the farmers here in Bukidnon – who is strongly calling for genuine agrarian reform in the country,” Anglao said.

Anglao said that they will bring these cases to the Commission on Human Rights (CHR) Region 10 to urge them to look into the human rights situation in the province. (davaotoday.com)