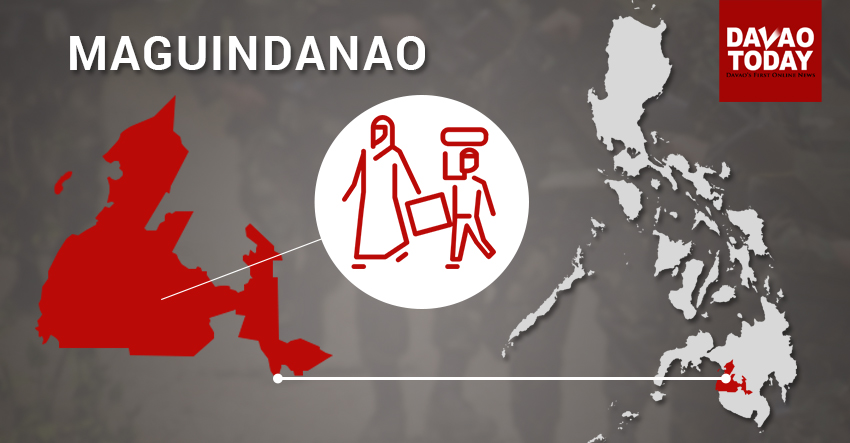 DAVAO CITY, Philppines — Hundreds of civilians have evacuated from their homes earlier this week as the Armed Forces of the Philippines conducted airstrikes in two Maguindanao towns, a Moro group said.

Jerome Succor Aba, national chairperson of the militant group Suara Bangsamoro, said the airstrikes were conducted around 4:00 p.m in the towns of Shariff Saydona Mustapha and Datu Saudi Ampatuan.

“The affected families are now staying in evacuation centers, fearful of returning to their homes following the mortar shelling in their communities,” Aba said.

“The air strike operations merely disrupted the lives of the Moro civilians,” Aba stressed, urging the President Duterte “to stop aerial bombardments in Maguindanao resulting in forced evacuation of hundreds of civilians.”

“We strongly condemn President Duterte’s treacherous act against the Moro people. While he is talking peace with Moro armed groups, he has continuously ordered the military to bomb and occupy our communities,” he added.

The group also blamed the air strike to the apparent death of Ustadz Abdulladzis S. Abdulrahim, 58, a resident of Barangay Bialong, Shariff Aguak, Maguindanao who was killed when an alleged bomb went off just outside his home while he was trying to escape in the evening of September 5.

“The intensified military attacks and operations against armed groups such as BIFF and ISIS/Maute puts the civilians’ lives into risk especially the vulnerable sector; Moro women, children and elders. The trauma and economic sufferings of the evacuees including the children of Barangay Bialong were aggravated by the continuing presence of military troops who continuously is conducting military operations both ground and air strikes,” Aba said. (davaotoday.com)