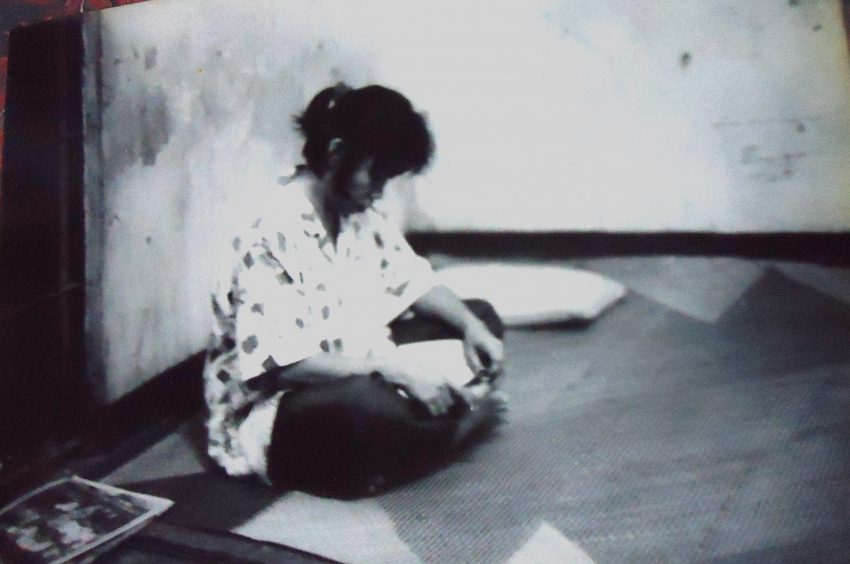 Grace Mahinay during her detention in Camp Domingo Leonor in Davao City in 1990. (Photo from Grace Mahinay)

DAVAO CITY, Philippines – Grace Mahinay, a former student in Siliman University in Dumaguete City could have been a nurse like what her mother wanted her to be. She could have also been a lawyer, her dream profession, but she chose a different path. She is now a familiar face during protest actions in the city, especially on issues concerning women and serves as the national vice chairperson for internal affairs of Gabriela Women’s Partylist.

During the pre-Martial Law days, 62-year-old Neng, as she is fondly called by fellow activists, said she was interested in the issues discussed by activists during her college days.

It was a time when activism was very popular.

Neng shared than in Davao City, like other cities in the country, the students have began taking up national issues such as tuition fee increase, low wage of teachers.

During the 101st birth anniversary of Katipunan founder Andres Bonifacio on November 30, 1964, the Kabataang Makabayan was founded.

The KM, in which President Rodrigo Duterte was also a member, was a comprehensive and nationalist youth organization.

Professor Jose Maria Sison, in his message for the 50th anniversary celebration of KM in 2014 said the founders of KM were “resolved to follow the revolutionary tradition set by the Katipunan and to continue the unfinished Philippine revolution by completing the struggle for national liberation and democracy against foreign and feudal domination.”

At the time, Neng said wanted answers so she asked a friend who was a member of the Kabataang Makabayan to recruit her.

From then on, she joined small group discussions at a headquarter of the KM and then she became a pioneer member of Makibaka, the underground organization of women in Region 7.

Her father wanted her to finish her school. But to make her parents understand her decisions, she mailed them reading materials and pamphlets.

“I found ways to photocopy materials and send it to them so in that way my family will understand me,” she said.

But Neng said she faced a crossroad that made her chose between staying in school or being a full-time activist.

“My course is very expensive and I know my family is spending a lot for my studies. If I continue with my schooling, I need to focus in studying, but then I saw the need to go full time in my activism,” she said.

She decided to leave school and became a full-time Makibaka organizer.

She informed her family through a letter of her decision but her eldest brother, Mike took her from Dumaguete back here in Davao City.

But it never stopped her from being an activist.

Neng was in Davao City when Martial Law was declared in September 21, 1972.

During that time members of groups like KM, Samahang Demokratiko ng Kabataan and Makibaka were arrested.

“There were many of us who went underground because we don’t want to be arrested just because we were demanding for change in the government,” she said.

In an article written by Dr. Macario Tiu, titled, Pre-Martial Law activism in Davao, he said the youth’s activism was ignited “by the idealism of the students and youth to reform Philippine society and eradicate long-standing poverty in the country.”

“When the venues for expressing their views were suppressed by the declaration of Martial Law on September 21, 1972, these idealistic youths were left with no choice but to go underground and/or go to the countryside to wage an armed struggle,” he said.

But Tiu noted “there was no single NPA in Mindanao at this time.”

Neng was assigned to organize in various schools in the city.

In March 1973, she was arrested and was detained at the 431st Philippine Constabulary Company Headquarters, now Camp Captain Domingo Leonor, the headquarters of the Davao City Police Office. During her first arrest, Neng experienced torture. She was kicked and burned with cigarettes several times.

“The arresting Sergeant was even proud that I was the first woman they tortured,”  she said.

They broke out of jail but she was again arrested in June 1973 where she was put in solitary confinement for three months. Tortures were graver when officers wanted to get information from arrest.

“I experienced torture because I never gave them the information they want,” she said. 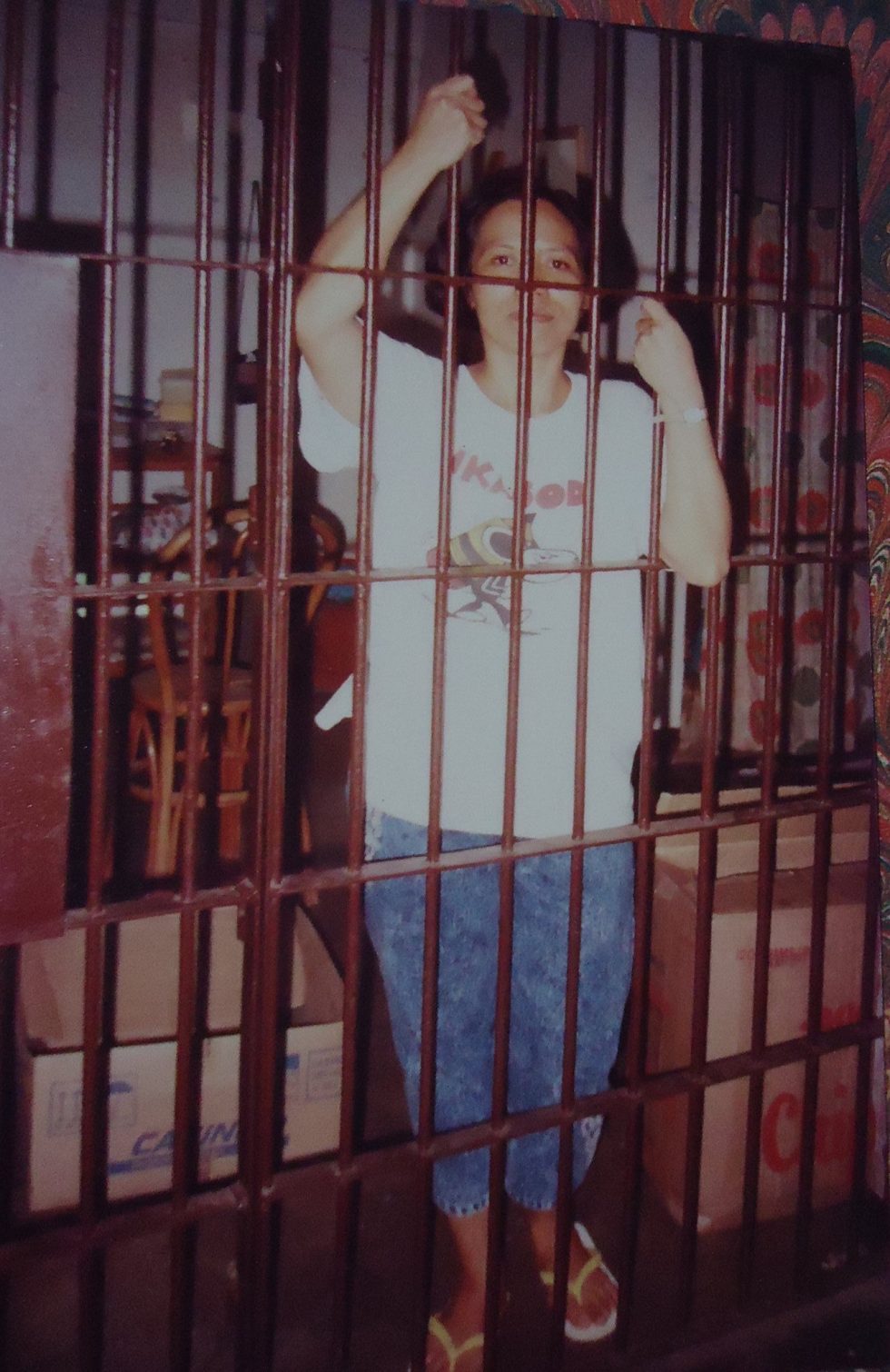 “I have so many painful experiences, but what kept me here is my view that this is what I wanted, to join the revolutionary movement so whatever pain I am experiencing, I should face it,” she added.

She was again arrested in May 1977 in Ozamis City, where she was detained at the Oroquieta PC Barracks and in back in Davao City in May 1990.

She also wanted to go to the countryside and take up arms, but she said, she was “never chosen”.

“They said that my work here in the urban suits me and that is the reason why I was also arrested for a number of times because I’m in the city,” she said.

In the 1991, Neng chose to work at the non-government organization Women Studies and Resource Center during the time when she was raising her two children.

“But even then, the passion to serve the movement for national democracy was always there. Until now, members of the First Quarter Storm like me, still join mass actions,” she said.

She FQS members meet from time to time and share insights during fora.

Ate Neng said the youth today should not stop in joining the mass movement.

“This is your generation now, I hope you will join the democratic mass movement to learn about the society and to build a better society,” she said. (davaotoday.com)