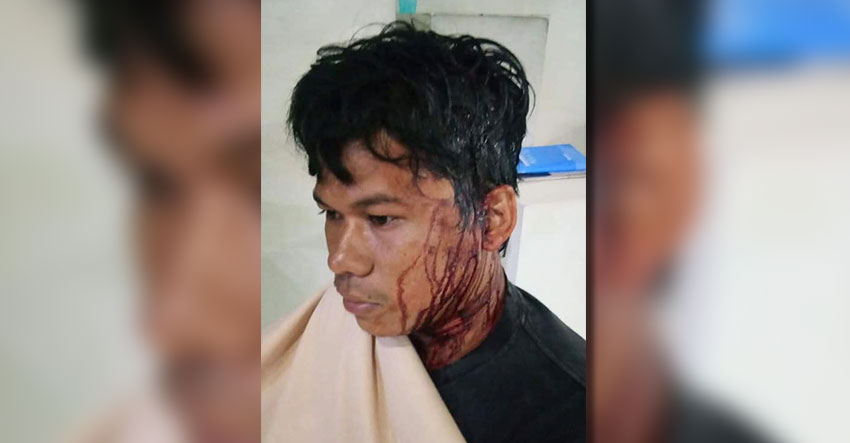 by Raymund B. Villanueva

In an alert, the Pepmaco Workers Union said that hundreds of “goons wearing face masks and in full battle gear” arrived on board two vans and container vans and swooped down on their camps while most of them were resting or sleeping.

“They immediately swung with batons and fired jets of water at the workers who were prone on the ground,” the union said.

“Not contented with their initial attack, Simeon Tiu’s goons also threw big rocks at the workers,” the workers said.

Most of the workers suffered head injuries and were taken to a nearby hospital.

“The picket lines were destroyed, along with our food stash,” the workers added. 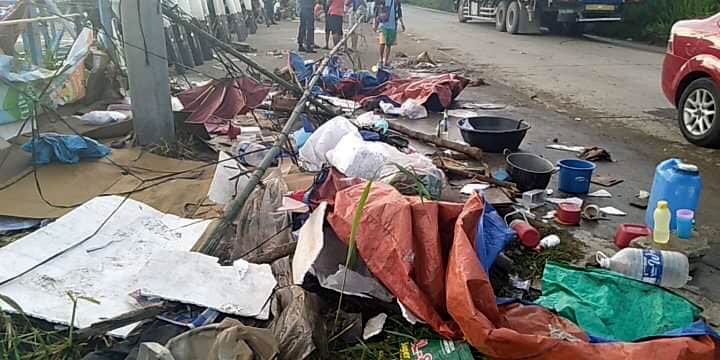 After the attack, the attackers left on board the vans while their shields and batons were taken inside the factory premises, they added.

The workers also reported that one of the suspects was seen loitering outside the hospital where the injured were taken in an obvious attempt to intimidate the workers.

Earlier, the union posted photos of workers with skin injuries resulting from the harsh chemicals used in manufacturing the company’s products.

Pepmaco workers’ injuries while working in the factory.

The company has yet to issue any statement on the strike as well as on the attack on its striking workers. (Reposted by davaotoday.com)