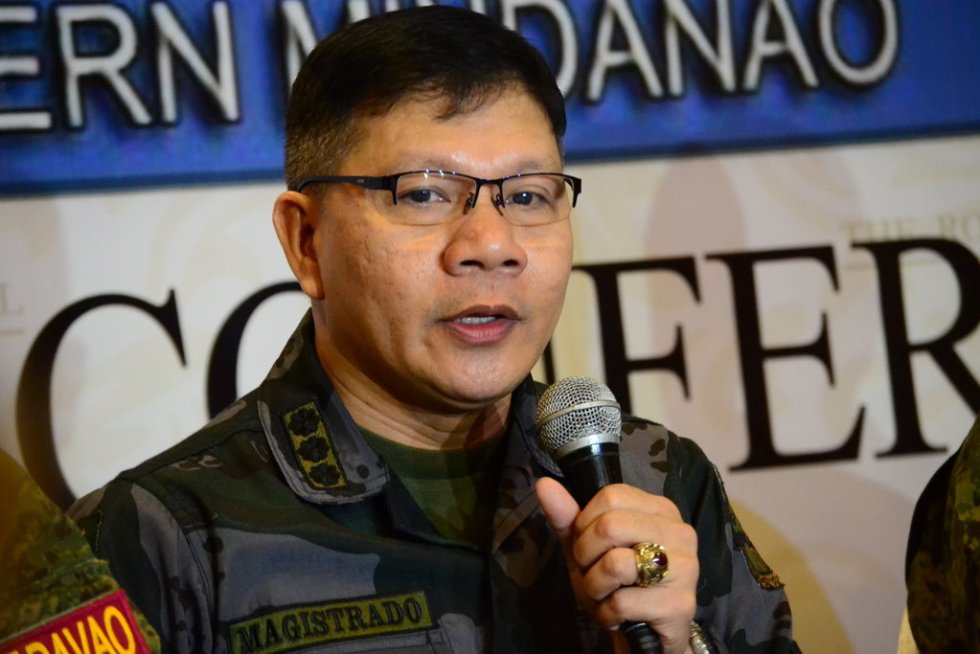 Also, Davao del Norte Provincial Director Marcial Mariano Magistrado said that the victim, Obillo Bay-ao, 19 was not a student but a farmer who was shot “while tilling the farm with his mother.”

Based on the Talaingod Police Report, Bay-ao was also reported as already 27 years old and not 19.

The Save Our School Network (SOS) on Tuesday night reported that Bay-ao died in the hospital after he was shot yesterday afternoon in Sitio Dulyan, Barangay Palma Gil, Talaingod. In an advisory, it said Bay-ao is a student of Salugpongan Ta Tanu Igkanogon Community Learning Center (STTICLC).

Before Bay-ao died, he was able to identify two members of the CAFGU who were responsible for the incident, the group said.

Meanwhile, Brig. Gen. Bienvenido Datuin, assistant commander of the 10th Infantry Division maintained that they are certain that the suspect of the incident is not a CAFGU member.

He said investigations are still ongoing but he said persons of interest point to members of the New People’s Army.

“The NPA has this so-called operation ‘halang-halang’ where they have sent out their sparrow members purposely to conduct liquidation against the PNP and AFP members to include their supporters and relatives,” Magistrado said.
Magistrado said Bay-ao was probably a target because “he was a relative of a CAFGU member.” (davaotoday.com)