The Kadayawan memories of an ex-prostituted 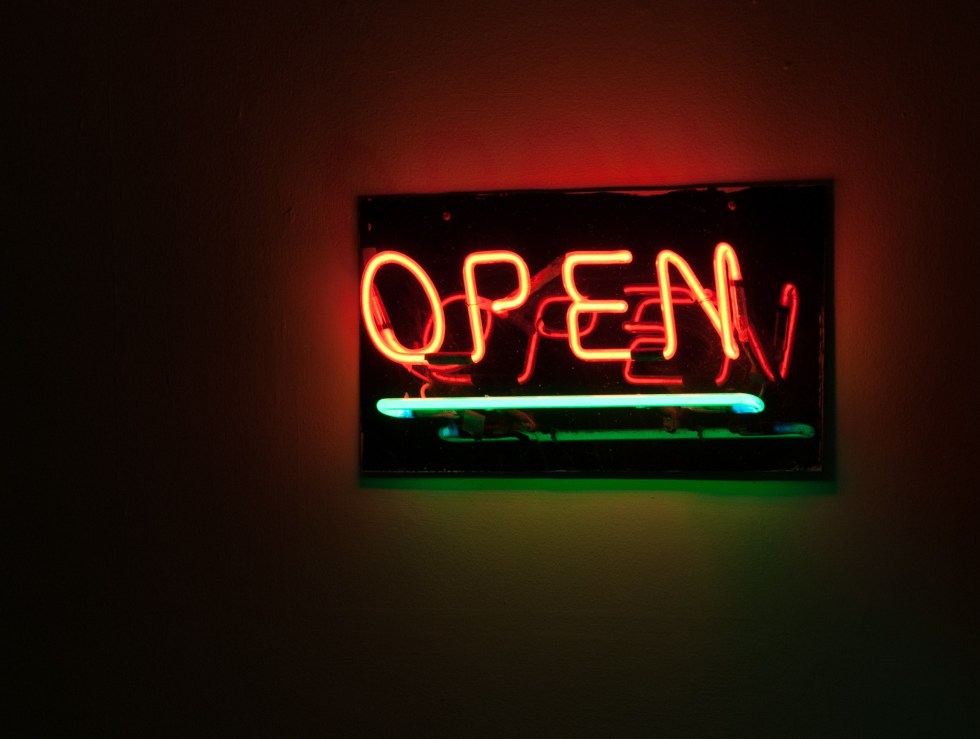 DAVAO CITY, Philippines — Festivals mean business at the KTV bar where she used to work. There would always be new faces. There were lots of them, and many were from Luzon.

She was a guest relations officer two years ago, and she clearly remembers.

“During festivals, women in prostitution expects there will be more local and foreign visitors who will buy sex,” she told Davao Today in an interview on Monday, August 15.

Her name is Jillian. Not long ago, they call her a guest relations officer (GRO). At the bar, they try their best in persuading their customers to take them out. The foreigners, she said, are the easiest. While the “Tagalogs” the hardest.

Naning is a shortened term for the Cebuano word naningkamot, which means they strived hard, while GRO is a common euphemism for women engaged in prostitution. But the 31-year-old Golosinga is no longer one. It’s a decision she made so her two daughters will not think ill of her.

She is part of Lawig Bubai, a community of prostituted women supported by non-government organization Talikala Davao. In turn, Talikala looks closely at cases of prostitution in Davao. It has done so for three decades. It says that the spike of demand for commercial sex is normal during festivals, except for what they discovered in their latest survey this month.

The faces of the women involved in prostitution are getting “younger,” said Jeanette Ampog, Talikala’s executive director. By younger, she meant as young as 9.

Earlier this month, they were checking the street where women line up at night for paid sex.

The rise, she said, not only happens during festivities, but also during paydays, that is every 15th and 30th of every month.

Davao saw at least 168,000 tourist arrivals in 2016, and the City Tourism Offices hopes they’ll see an increase this year.

“But please do not come here for sex,” she said, referring to the tourists.

The city has around 700 prostituted women registered at the local government, she said. But more than 700 are freelancers.

“We multiply the number of those registered to 200 percent. That’s our formula in computing the average number of freelancers given the amount that one has to pay in order to be registered,” she said.(davaotoday.com)